Sony has filed a patent for a platform that could potentially allow users to bet on eSports using cryptocurrency, specifically Bitcoin. 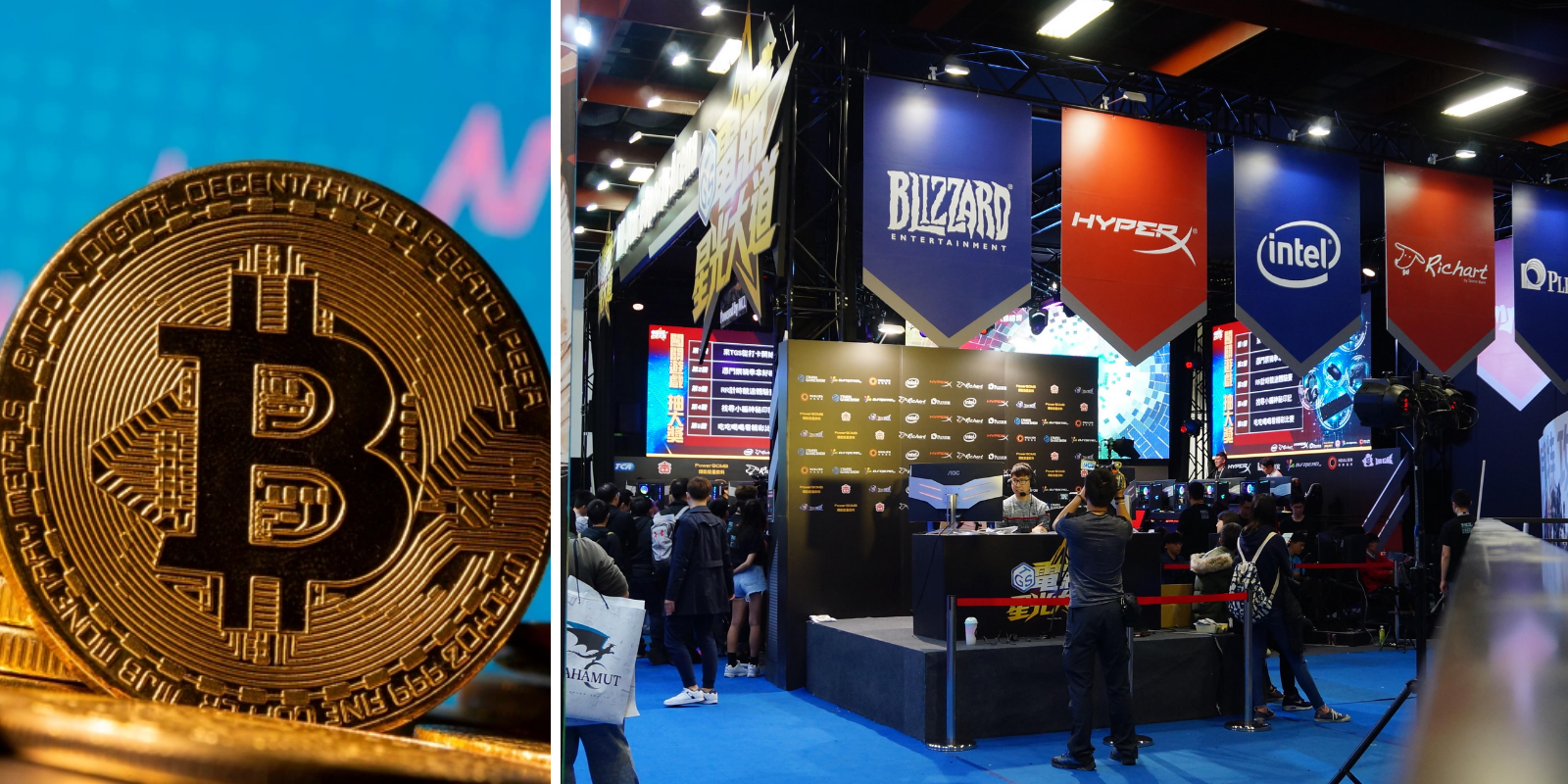 Sony has filed a patent for a platform that could potentially allow users to bet on eSports using cryptocurrency, specifically Bitcoin.

The patent can be found on Patentscope and was only recently published although it was originally applied for in 2019.

The entire patent can be read here.

"The patent itself suggests a system where viewers of livestreamed eSports events, such as fighting game tournaments, would be able to bet on the outcome of matches whilst watching the action play out in real time. The system would work via a user interface overlay that could be brought up over the stream in order for the user to place their bets," IGN reports.

The patent reads: "Wagers may be pecuniary, e.g., money or bitcoin, or may be non-pecuniary, e.g., game assets, digital rights, and virtual currency. When wagers are pecuniary the odds offered may account for government take out, e.g., if the calculated odds are 5-1, the offered odds may be reduced to 4-1 to allow for some wagering assets to remain after payouts for the purpose of paying government take out. Wagering assets may be tied to a spectator's electronic wallet."

This means that participants could earn and bet currency inside the game. Wagering might also include NGTs (non-fungible tokens). Odds would be determined via "machine learning."

Cryptocurrency is currently taking the world by storm as people are turning away from traditional, centralized methods of currency, savings and investment.