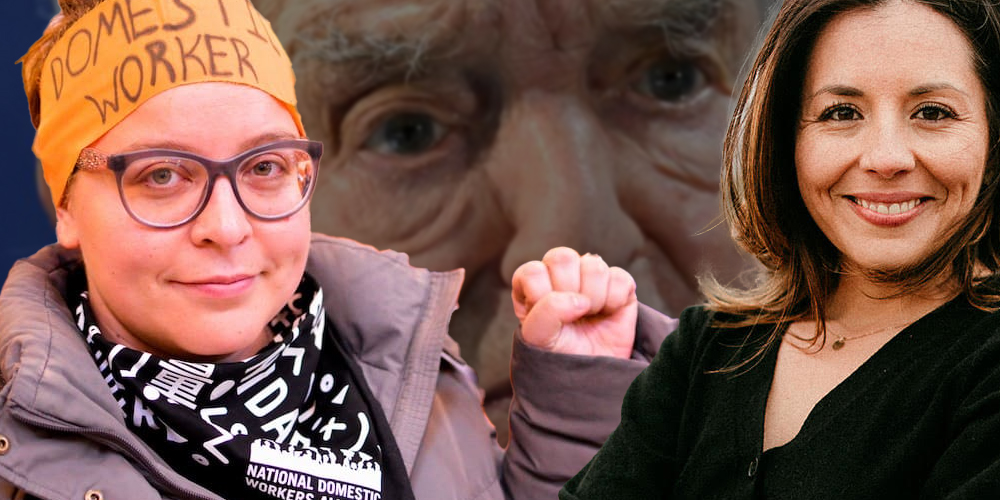 The effort is advertised to compete in a market that’s said to be largely controlled by conservative and right-wing voices.

The Latino Media Network (LMN), led by former Obama staffer Stephanie Valencia and left-wing activist Jessica Morales Rocketto (who worked on both Clinton and Obama campaigns), has bought 18 Latino AM and FM radio stations in ten different markets that previously belonged to the TelevisaUnivision network.

According to WLRN, the stations are located in areas like Chicago, Dallas, Houston, Las Vegas, Los Angeles, Miami, New York, and San Francisco. Per this report, Valencia promised not to radically alter the programming of radio stations like right-wing Radio Mambi on WAQI 710 AM.

"There are elements of Radio Mambi that are really important to preserve. It has been an important part of the community and experience in Miami. But we do believe in...balanced journalism."

The announcement coincides with the startup's launch. According to Axios, they raised $80 million in their initial round of funding.

"It's pretty audacious for people like us to be doing something this big. Steph and I have been raising money for a long time, but this is orders of magnitude bigger than what we've ever done," Morales Rocketto told the outlet.

NBC’s report says the US Federal Communications Commission must approve the deal and that "not all" investors are Democrats.

Soros made a similar move in 2010, with a $1.8 million donation to NPR for 100 new reporters for 50 radio stations. NPR eventually addressed and explored the credibility issues presented by their financial backer.