"So I actually think there is a silver lining here, and this may signal the end of Covid-19, with it attenuating itself to such an extent that it is highly contagious but does not cause severe disease." 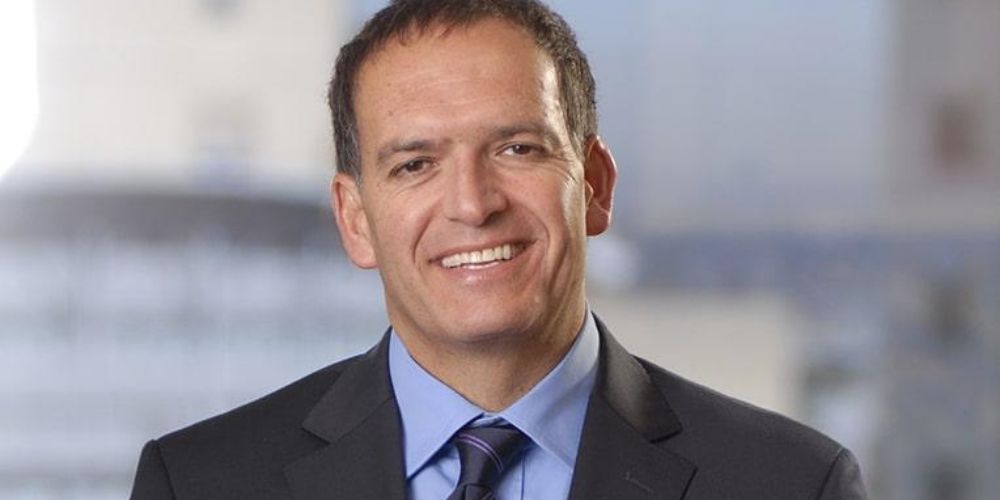 As the Omicron variant spreads across the globe, with a majority of those that contracted the variant displaying only mild symptoms, one South African hospital CEO says the reported mildness of the variant could "signal the end of COVID."

In South Africa, where the variant was first discovered, the country is experiencing its fourth wave of the pandemic. This time around though, the increase in cases has not resulted in a worrying amount of hospital admissions in many hospitals, according to the New Zealand Herald.

Dr. Richard Friedland, CEO of the Netcare Group, which operates South Africa's largest private healthcare network, said his hospitals have not seen hospitalizations associated with this variant as much as the previous waves.

"If, in the second and third wave, we'd seen these levels of positivity to tests conducted, we would have seen very significant hospital admissions, and we're not seeing that," he said.

"So I actually think there is a silver lining here, and this may signal the end of COVID-19, with it attenuating itself to such an extent that it is highly contagious but does not cause severe disease. That's what happened with Spanish flu," he continued.

Friedland stated that his hospitals are seeing breakthrough infections in those that have been vaccinated, but " the infections we're seeing are very mild to moderate."

"So for healthcare workers who have had boosters, it's mostly mild. I think this whole thing has been so poorly communicated, and so much panic generated," he said. "It's early days, but I'm less panicked. It feels different to me on the ground."

Friedland echoed the optimistic statements in an interview with South Africa's 567Am radio station earlier this week.

"If we can get a variant that overtakes Delta that doesn't cause severe illness, I think we'll be dealing with a flu-like pandemic," he said. "This is potentially the evolution of what we saw with the Spanish flu, that it eventually didn't burn itself out, but it became a lot less virulent."

Friedland is not alone in expressing optimism in regards to Omicron's mild symptoms. Immunologist Shabir Madhi, an expert from South Africa's University of the Witwatersrand, told Nature he expected to see "a surge of cases" due to Omicron but an "unhinging of the case rate in the community compared to the hospitalization rate."

Madhi said that early reports suggest that most breakthrough infections with Omicron have been mild. "For me, that is a positive signal."

Due to the relatively new nature of the variant, being reportedly for the first time on November 24, there is a scarcity of solid data on the variant regarding its transmissibility, severity and ability to evade the vaccines.