A male flight attendant was allegedly accompanied by police off a Spirit Airlines flight from Orlando to New York on Monday after a viral video showed the apparent targeting of a Jewish family for their two year old not wearing a mask while eating a snack. 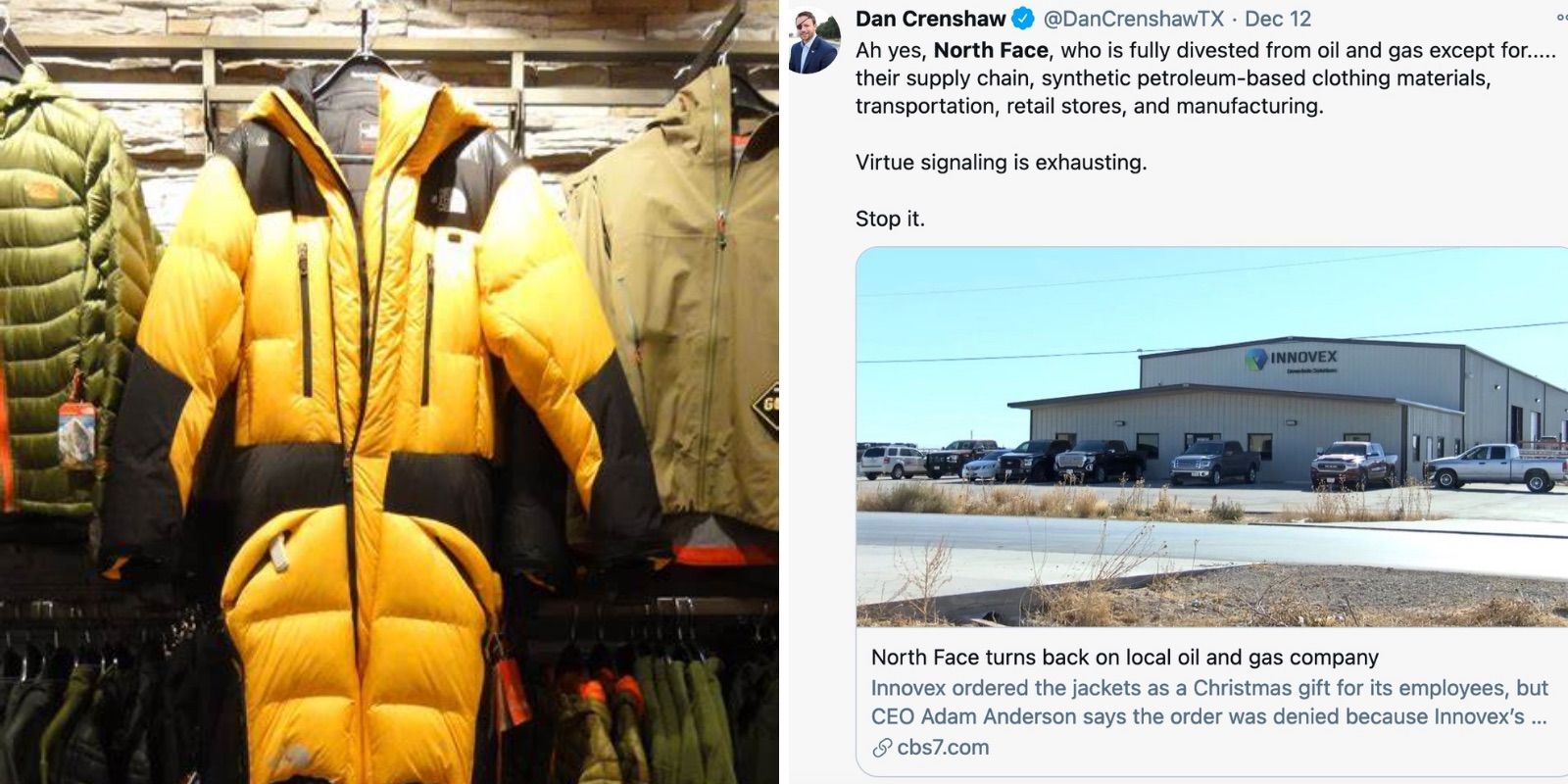 A male flight attendant was allegedly accompanied by police off a Spirit Airlines flight from Orlando to New York on Monday after a viral video showed the apparent targeting of a Jewish family for their two year old not wearing a mask while eating a snack. This eventually led to all of the plane’s passengers being forced to deplane.

In yet another incident involving young children and masks, Spirit Airlines kicked an Orthodox Jewish couple and their two children, one of them a special needs 7-year-old, off a flight because their two-year-old child was not wearing a mask while eating a yogurt as she sat on her mother’s lap.

The video showed a flight attendant arguing with a family and telling them they have to get off the plane, since her 2-year-old child can't keep a mask on, over the objections of another passenger. The attendant told the family that the pilot wants them off, and that police will be called if they don't cooperate. Also, it can be clearly seen in the video that the child is eating.

A second video showed that prior to the first video, the mother repeatedly tried to get the mask on her child, but it kept falling off and the child was struggling. The mother even tried a pink mask instead of a blue one to no avail.

Airlines around the world have been widely criticized even before the pandemic for a whole host of egregious, unfair and unethical behavior. Two other clips show the family getting out of their seats along with other passengers after everyone was told they needed to disembark the plane. After all of the passengers were back at the gate, police officers were seen in another clip escorting the male steward, who had a problem with the girl not wearing a mask, off the plane.

The family and all of the passengers were let back onto the plane a short time later. After the footage went viral, Spirit Airlines called media reports of the incident "incorrect information." The statement also falsely claimed that the flight was delayed "due to the adults in a party not complying with the federal mask mandate" and had other inaccurate details.

This isn't the first time an incident like this happened on Spirit Airlines. In another viral incident in March, on a return flight home to Little Rock from Las Vegas, a family was removed from a plane after their 4-year old non-verbal autistic son wasn't wearing a mask. His mother told THV 11, "He had a medical note from his physician stating that he's exempt from wearing masks because whenever he wears a mask he holds his breath or he starts freaking out and he will harm himself."

"Children under the age of 2 years old are exempt. There may be other limited exceptions for a Guest with a disability recognized under the Americans with Disabilities Act (ADA) who meet certain criteria."