On the Fourth of July, while Americans celebrate their independence, "Squad" member and Congresswoman Cori Bush claimed on Twitter that black Americans are not free. 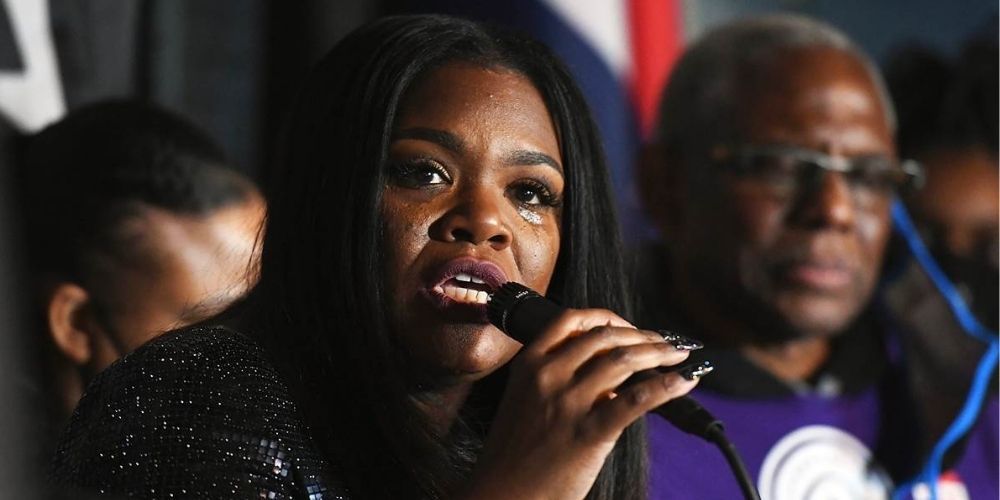 On the Fourth of July, while Americans celebrate their independence, "Squad" member and Congresswoman Cori Bush claimed on Twitter that black Americans are not free.

"When they say that the 4th of July is about American freedom, remember this: the freedom they're referring to is for white people," wrote Bush.

"This land is stolen land and Black people still aren't free," she added.

While yes, the original Independence Day may not have freed black slaves back in 1776, the United States of America in 2021 is a country where Americans, regardless of color, are free to live their lives as they choose.

Black Americans, like Bush, are free to serve in the government. Former President Barrack Obama served as the commander-in-chief for eight years. 57 of the 435 House Representatives are black.

Her comment fails to take into consideration that if black people in America truly were not free, why would black people around the world immigrate to the Untied States?

According to the Migration Policy Institute, 10 percent of those who immigrated to the US in 2019 were black.

Twitter users were quick to point out these inconvenient facts to Bush.