Stacey Abrams says Georgia is 'worst state to live' in 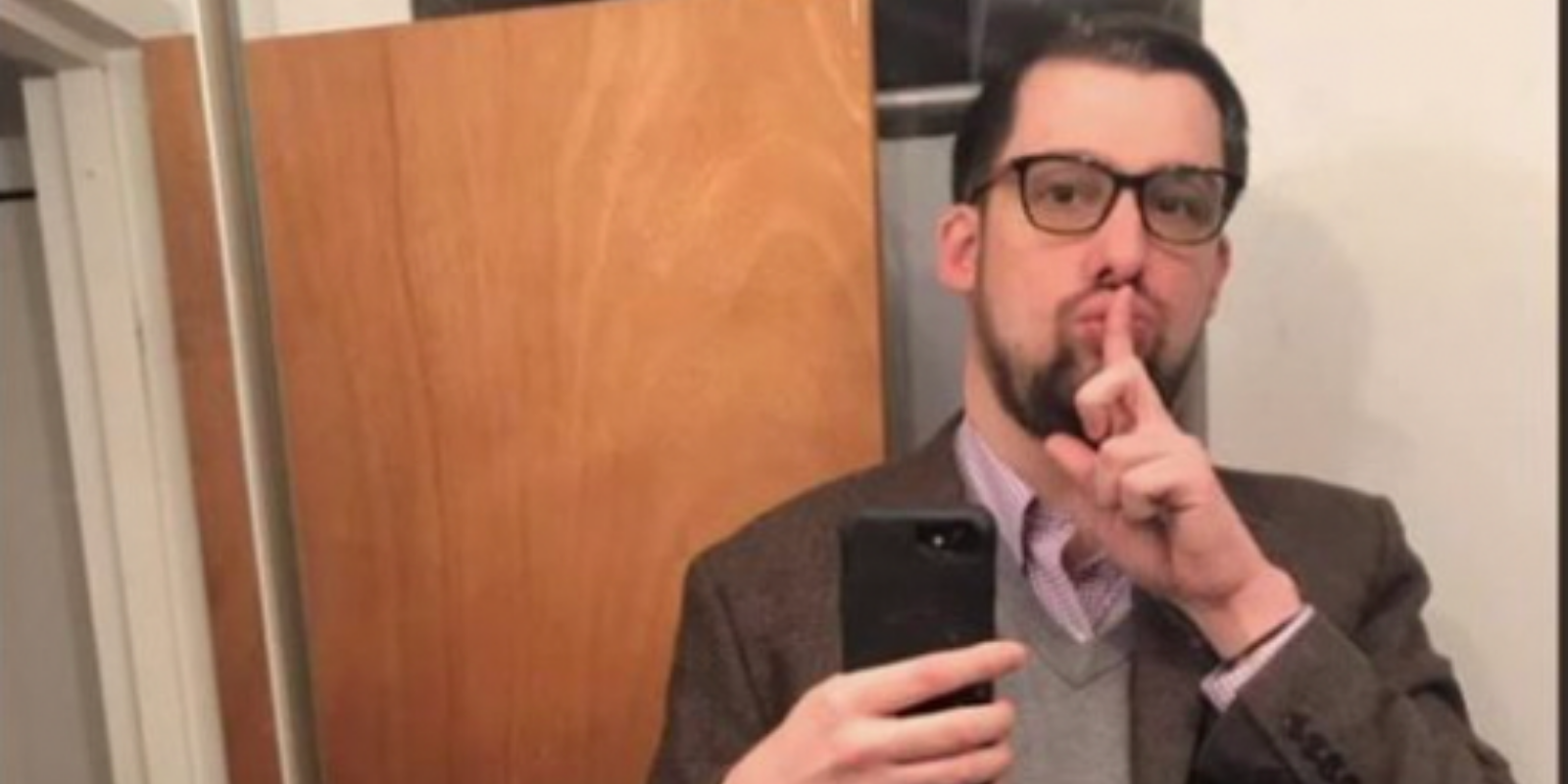 Stacey Abrams said on Saturday that she was running to be governor of the worst state in the US, Georgia.

Abrams, who lost against Georgia Gov. Brian Kemp four years ago and has refused to concede that election, made the statements at the Gwinnett Democrats’ Bluetopia Gala in Norcross. Abrams will face off against Kemp once again this year.

"I'm running for governor because I know that we have to have a conversation about who we are in this state and what we want for each other and from each other," she said.

Abrams gave her self a moment to "contextualize" her statement, saying that "When you’re No. 48 for mental health, when we're No. 1 for maternal mortality, when you have an incarceration rate that is on the rise and wages are on the decline, then you are not the No. 1 place to live."

During her 20 minute speech, Abrams blasted Kemp for not caring about "families, or else he would be doing more to make sure that they were taken care of."

Abrams later said on Twitter: "GA may be #1 place for biz, but we’re #48 in mental health, #2 in uninsured. #1 in maternal mortality & new HIV cases, #9 in gun violence," she wrote. "For too many, Kemp’s Georgia doesn’t include them. Why? Because #KempDoesntCare. As Governor, I’ll lead #OneGeorgia that’s #1 for all of us."

In response to Abrams, Kemp said that he believed that Georgia "is the best state to live, work, and raise a family."