On Saturday, the White House approved a declaration of a state of disaster for 77 counties across the state of Texas due to the winter weather which has been wreaking havoc. 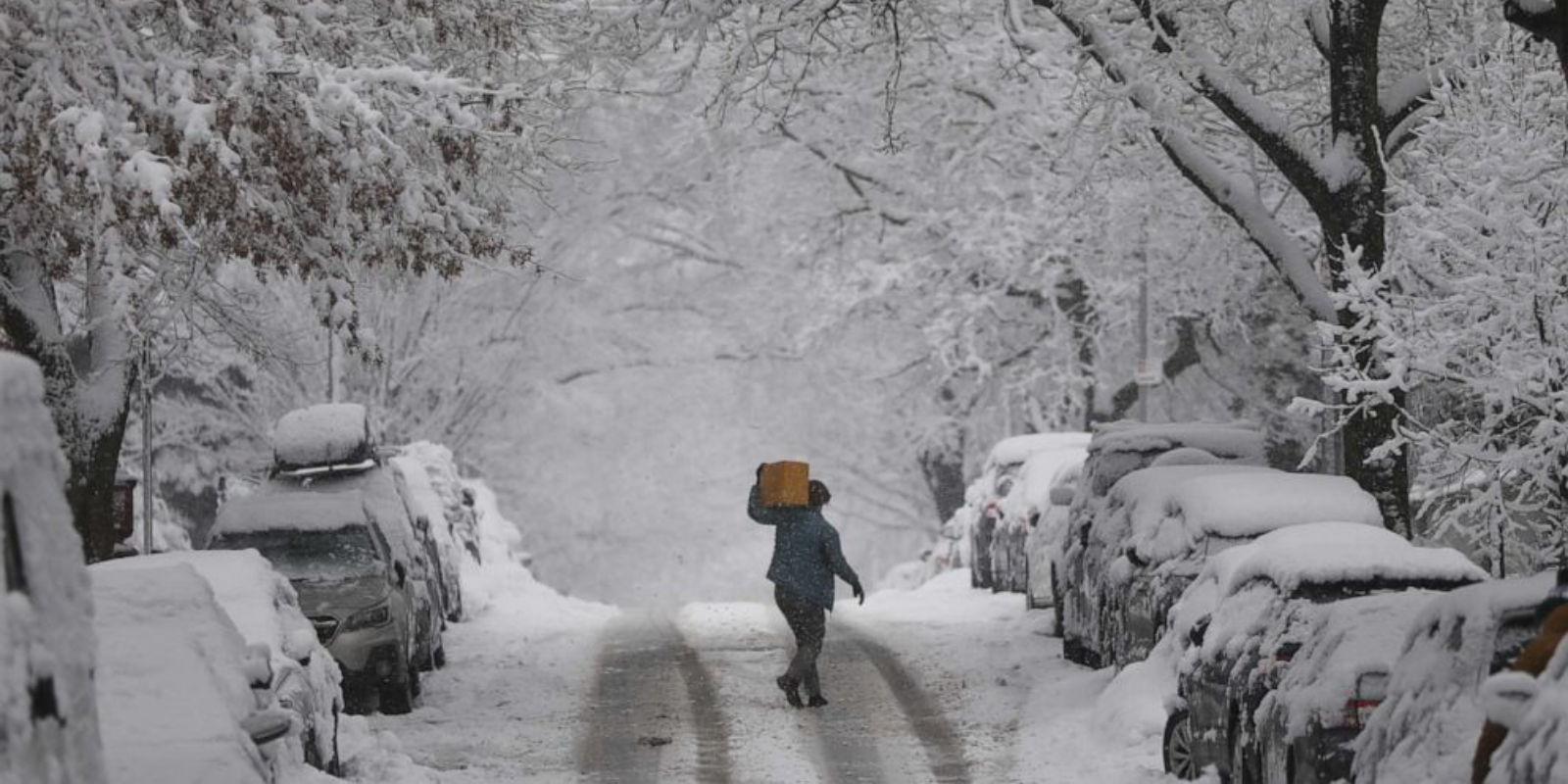 On Saturday, the White House approved a declaration of a state of disaster for 77 counties across the state of Texas due to the winter weather which has been wreaking havoc.

The declaration will mean federal funding to help deal with infrastructure problems due to the record-breaking storms and low temperatures which have hammered the state lately. It will also provide for low-cost federal loans to help people who have been financially ruined by the disaster.

According to The Hill, while the storms are over and temperatures are starting to climb back up, many people in the state are still without electricity and more still are suffering from irregular water service.

Tragically, the historically extreme weather has also cost dozens of people their lives.

States of emergency have already been declared in Texas, and in the neighboring states of Oklahoma and Louisiana. FEMA personnel have already arrived in all three states. They have been setting up generators and providing things like fresh water, blankets and food to people in need.

However, this latest declaration will mobilize more resources and more funds from the feds to the most beleaguered parts of Texas.

Biden has made tentative plans to visit the state, although they are contingent on a presidential trip "not being a burden" on resources there.