The world of finance has never been more interesting. 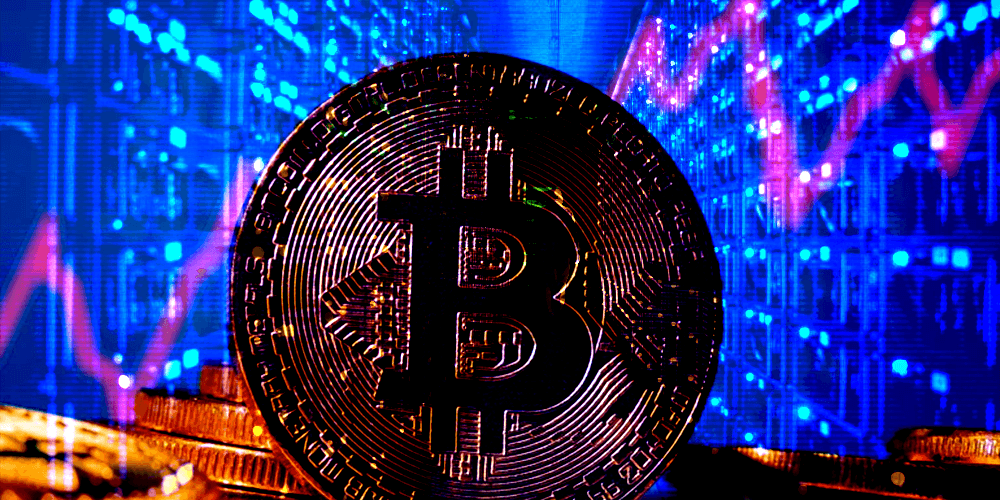 What do all of these things have in common?

They’re just some of the words people have been throwing around on various social platforms while they see their investment portfolios take off to new highs or hit new lows, which most have yet to recover from.

A year ago this week, the S&P 500 dropped 12%, DOW Jones dropped 12.9% and the TSX was halted mid-day due after dropping 14% to the arrival of COVID-19 in North America. Some investors saw portfolios drop 20-40% in two weeks. Talk about markets in turmoil.

Since then, the markets have rallied almost 70% from the March 23 lows and investors saw once in a decade type returns in the stock market. One thing remains consistent in the investment world, however: the emotions of fear and greed.

The psychology of the investor is constantly battling between these two emotions and it’s fair to say we're leaning heavily on the side of greed today.

The only way to truly understand why such behaviour occurs is to take a step back and analyze where we are from a macro perspective.

In March 2020, we locked down our cities, closed our businesses and trusted the government to help fund us through these unprecedented times. This funding wasn’t free – it had to come from somewhere. Essentially, we were borrowing from our future generations with the endless printing of money.

Just a few days ago, the US government passed a $1.9T stimulus promising people a $1,400 stimulus check. In Canada, it was CERB; that money needs to go somewhere.

What has happened in the last 18 months in the stock market is simple – a splurge of liquidity and having people stuck inside their homes with nothing to do, has led to one of the largest retail investor booms since the dot-com bubble in 1999.

The only difference now is the access to markets has never been easier. Simply go to your bank or a brokerage account, sign up with all your legal information and within a span of 30 mins, you’re up and running and ready to trade in the “stonk” market (“Stonk” is a millennial/Gen Z term used as an alternative to the word stock).

Another component most people have access to is information – we have never in the history of society had so much access to data, we sometimes take it for granted, or oftentimes fall victim to using data which reinforces existing biases.

This entire chat forum is something quite remarkable really. Enter the world of “Meme Stonks.” In January, the entire WSB community was able to force a massive short-squeeze in GameStop ($GME), which saw Melvin Capital (a hedge fund) lose close to $2 billion while the WSB traders saw incredible gains, taking out one of Wall Street’s very own; a David vs. Goliath Scenario.

When the party was over (or when $GME and other “Meme-Stonks” began to sell-off), those same WSB “degenerates” who refused to sell their positions were later throwing around the term “Diamond Hand,” which translates into the ability to withstand losses without fear.

But what if you don’t trust the government or the current banking system? Enter the world of DeFi, or Decentralized Finance. Particularly, Bitcoin – hitting a record high $61,250USD just weeks ago, and Ethereum topping $1,920USD. With a new generation of investors, most of their wealth has been stored in the crypto world, over fears the US Dollar will implode later in 2022.

Top that with endless government spending and it’s no surprise many younger investors have been flocking to the crypto space to store their wealth. Even Elon Musk has been taking part of the action – converting $1.5B worth of cash into Bitcoin on Tesla’s balance sheet. That investment alone has surged the company’s profit by well over 100% – no cars needed to be sold.

And while Elon was busy building the next SpaceX rocket to Mars, he became no stranger to the new world of NFT’s – (Non-Fungible Tokens); the concept is simple. Take any piece of art or memorabilia, turn it into a digital format, convert it on the Ethereum blockchain and you have a full new digital asset which can be bought and sold by various investors who hold different crypto currencies.

And what do they all have in common? Emotional greed. An entire generation believes the stock-market will only continue to go up and stimulus checks will last forever.

The institutions are certainly aware of this, they know what’s coming – but they understand investor psychology better than anyone – and with greed at all-time highs, the markets are one less stimulus check away from reckoning.

Just don’t mention that to the Diamond Hand degenerates on WallStreetBets – it may be a little too late.

Dan Kozel is a Capital Markets Consultant bringing new investment and trading ideas to advisors and portfolio managers all over Canada. He has helped raise $65M+ for public companies in the capital markets space in a wide range of industries both in Canada and in the US. Dan also helps young investors better understand the stock market by teaching them in his free time while offering a wide range of one-on-one coaching sessions. He is also the co-host of the NewGen Mindset Podcast which covers a wide range of macro themes to help people better understand the current economic, financial and political landscapes of our lives.