One in five Quebec university students need help with their depression. 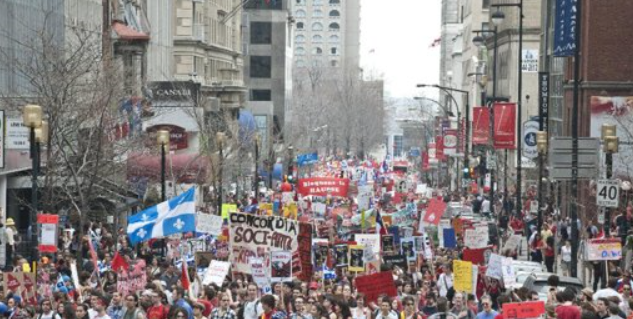 The survey also found that close to 60 percent of university students have a heightened level of psychological distress when compared to the rest of the province. The survey also found that students are three times as likely to have suicidal thoughts compared to the general population and twice as likely to have attempted suicide. The survey also revealed that certain groups are more at risk to face mental health problems, namely those with disabilities, first-generation university students and those in the LGBTQ community.

The survey was conducted by Leger on behalf of the Union étudiante de Québec (UEQ). The president of the UEQ, Philip Lebel, called the results very worrying saying “I find that catastrophic. There is something to be done, not just in terms of treatment, but also in prevention ” (Translation provided by Google) as reported by Le Journal de Québec.

The president of the UEQ went on to call for the implementation of strategies to reduce loneliness, improve peer support structure and reduce inter-peer competition. Mr. Lebel also said that measures should be taken to help students in precarious financial situations and to encourage healthy lifestyles on campus. He also urged Jean-Francois Roberge, Quebec’s Minister of Education to implement educational policies that will improve Quebec students ailing mental health.