The Supreme Court has blocked the restrictions imposed by Gov. Andrew Cuomo of New York which restricted the number of people allowed to worship together. 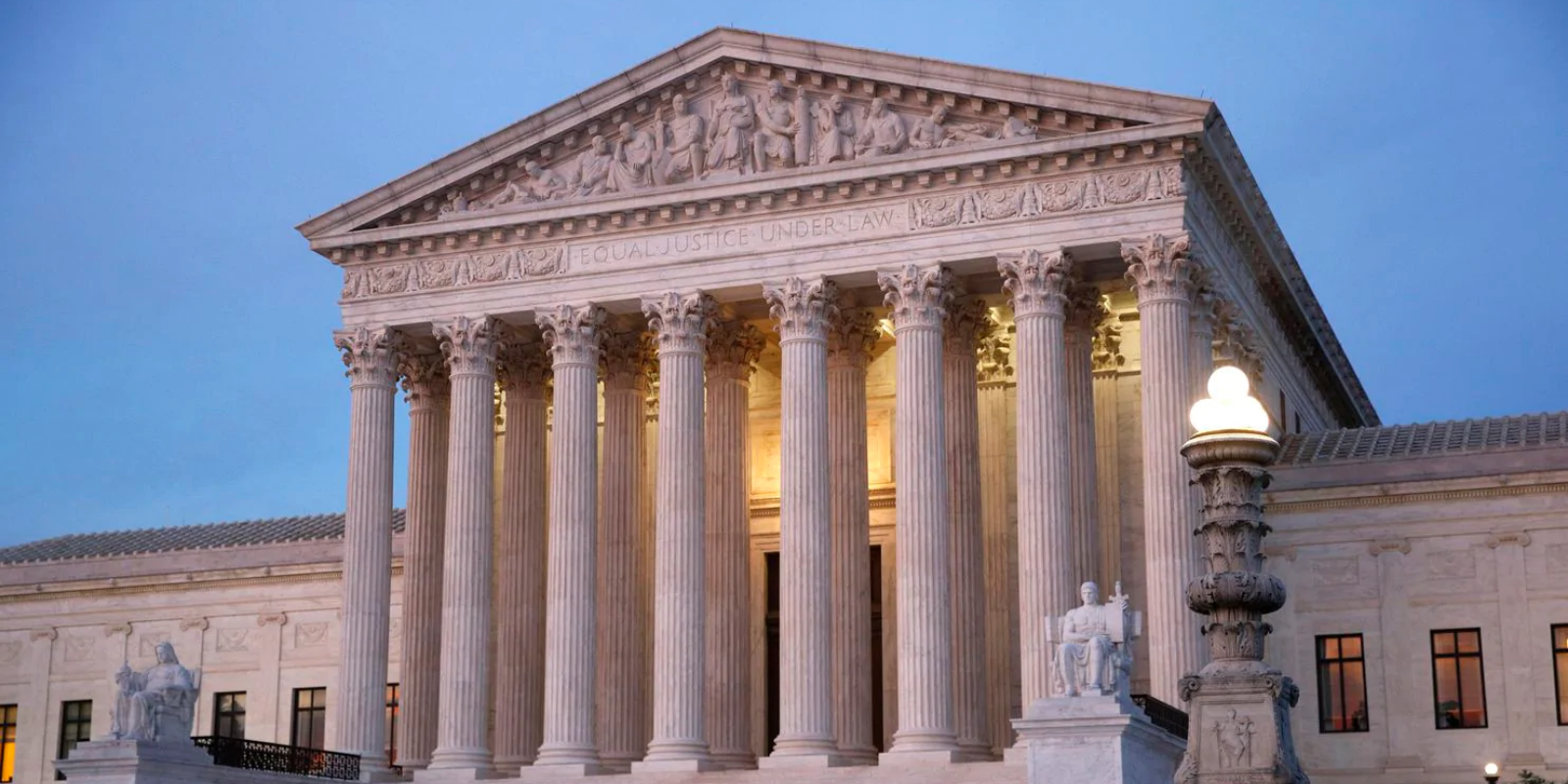 The Supreme Court has blocked the restrictions imposed by Gov. Andrew Cuomo of New York which restricted the number of people allowed to worship together.

"Even in a pandemic, the Constitution cannot be put away and forgotten," they wrote.

The suit was brought by Catholic and Jewish groups from New York, who railed against the limitations as violations of their First Amendment rights.

It was just before midnight on Wednesday night that the Supreme Court, in a 5-4 vote, said that Cuomo could absolutely not enforce attendance limits at religious services.

The emergency application was filed against the Executive Order issued by Cuomo that said that in "red zones," where COVID-19 cases are prevalent, "no more than 10 persons may attend each religious service." There was a sliding scale of attendance based on the colour of the zone in which a house of worship was located, with 25 persons permitted to worship together in "orange zones."

The two applications were filed by the Roman Catholic Diocese of Brooklyn and by Agudath Israel of America, respectively.

The ruling read: "Citing a variety of remarks made by the Governor, Agudath Israel argues that the Governor specifically targeted the Orthodox Jewish community and gerrymandered the boundaries of red and orange zones to ensure that heavily Orthodox areas were included.

"Both the Diocese and Agudath Israel maintain that the regulations treat houses of worship much more harshly than comparable secular facilities. And they tell us without contradiction that they have complied with all public health guidance, have implemented additional precautionary measures, and have operated at 25% or 33% capacity for months without a single outbreak."

The ruling stated that "The applicants... have shown that their First Amendment claims are likely to prevail, that denying them relief would lead to irreparable injury, and that granting relief would not harm the public interest."

The Court noted the hypocrisy that was obvious in Cuomo's orders, which allowed many other gathering places to remain open while restricting houses of worship. They wrote:

"In a red zone, while a synagogue or church may not admit more than 10 persons, businesses categorized as 'essential' may admit as many people as they wish. And the list of 'essential' businesses includes things such as acupuncture facilities, camp grounds, garages, as well as many whose services are not limited to those that can be regarded as essential, such as all plants manufacturing chemicals and microelectronics and all transportation facilities."

They wrote that "The disparate treatment is even more striking in an orange zone. While attendance at houses of worship is limited to 25 persons, even non-essential businesses may decide for themselves how many persons to admit.

"These categorizations lead to troubling results. At the hearing in the District Court, a health department official testified about a large store in Brooklyn that could 'literally have hundreds of people shopping there on any given day.'"

This is a triumph for religious liberty advocates and all of those who believe in the security of their First Amendment rights.

The 5-4 vote broke down with Justices Thomas, Gorsuch, Kavanaugh, Barrett, and Alito voting against the impositions on religious freedom, while Justices Roberts, Breyer, Kagan, and Sotomayor formed the dissent.

The reasoning behind granting the emergency order was on several grounds. First, "Likelihood of success on the merits," meaning that in all likelihood, the litigants would win their case were it brought to full trial.

Second, "Irreparable harm," meaning that, per the ruling, "There can be no question that the challenged restrictions, if enforced, will cause irreparable harm. 'The loss of First Amendment freedoms, for even minimal periods of time, unquestionably constitutes irreparable injury.'" The Court cited Elrod v. Burns, (1976).

Third, "Public interest," meaning that "it has not been shown that granting the applications will harm the public. As noted, the State has not claimed that attendance at the applicants’ services has resulted in the spread of the disease. And the State has not shown that public health would be imperiled if less restrictive measures were imposed. Members of this Court are not public health experts, and we should respect the judgment of those with special expertise and responsibility in this area. But even in a pandemic, the Constitution cannot be put away and forgotten."