A new avenue has been opened for migrants facing detention. 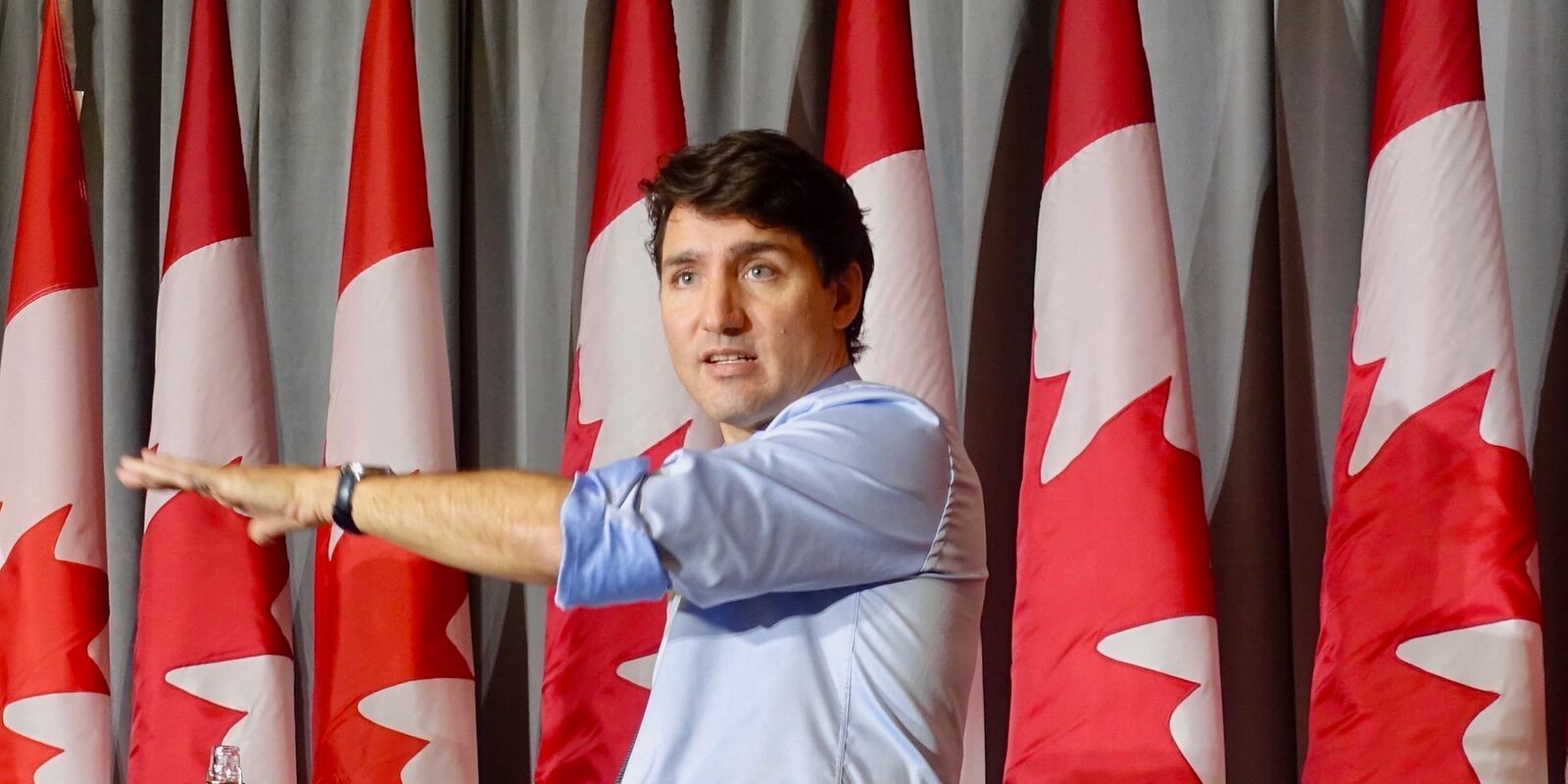 A new avenue has been opened for migrants facing detention.

The Supreme Court of Canada voted on Friday that a Pakistani man being held in immigration detention had the right to challenge his imprisonment in person before a judge, rather than the traditional tribunals.

A tribunals decision are subject to only limited judicial review.

The court’s ruling is based on Tusif Ur Rehman Chhina, who was granted refugee protection in Canada but was later detained after authorities learned he had a criminal record.

Mr. Chhina failed 12 times in getting the Immigration and Review Board to be released and was eventually deported.

He also had his refugee status revoked in 2013 and was placed on immigration detention due to the belief he could be a danger to the public.

He was released six months later and went missing before being re-arrested in 2015.

According to CTV, the Trudeau government “argued that extending the right to direct hearings before judges to migrant detainees would create uncertainty in the legal processes involving these decisions”.