One suspect in the shooting is still at large and the other is barricaded in a nearby house. 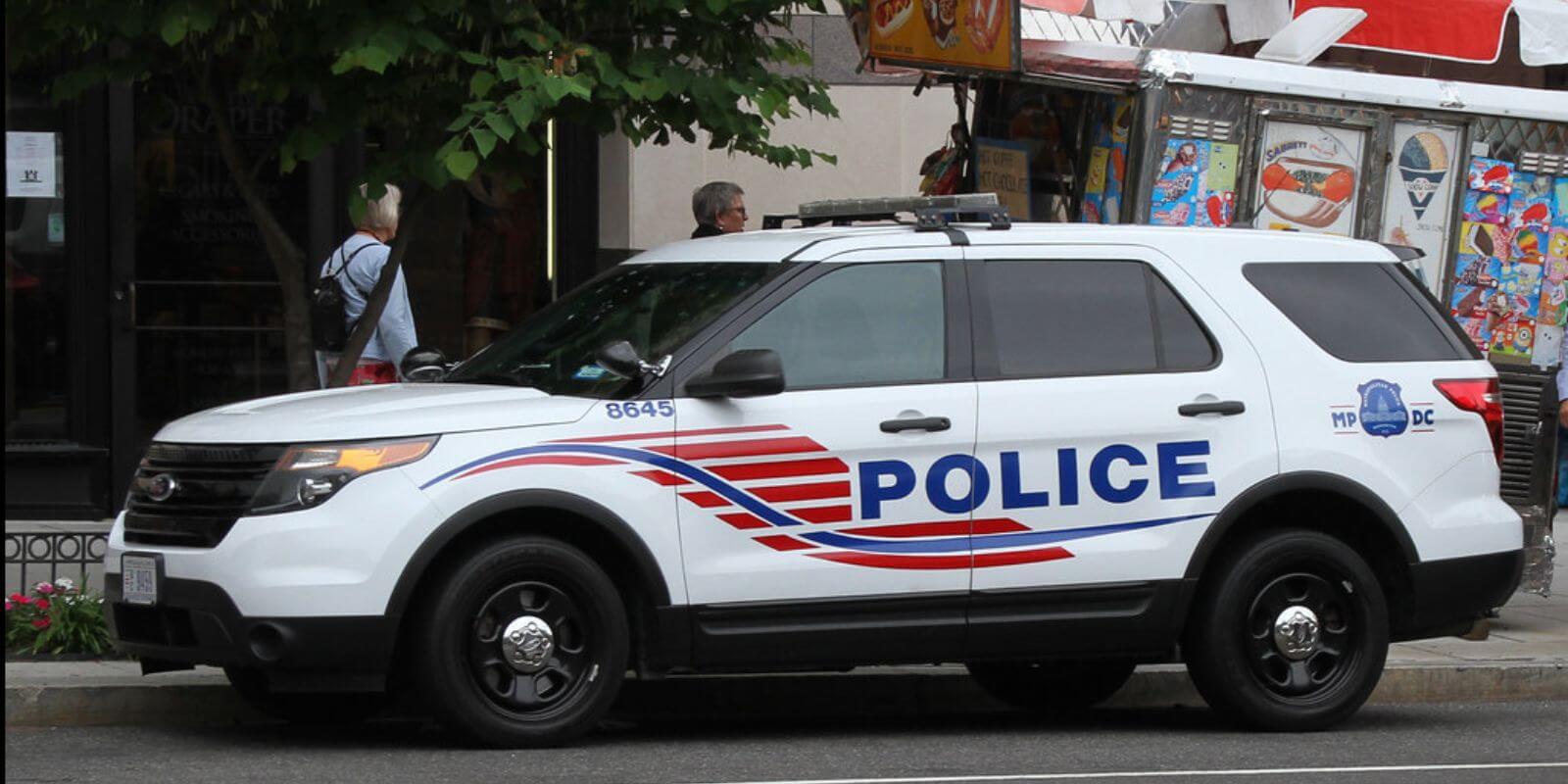 The Metropolitan Police Department of Washington DC reports that an officer was shot and wounded on Sunday. One suspect in the shooting is still at large and the other is barricaded in a nearby house.

"Critical Incident thread: An armed subject has shot a 4th District officer. The officer has been transported to the hospital & a barricade has been declared in the 1400 block of Quincy Street NW. On-scene briefing is forthcoming," says the Twitter account of the DC Police Department:

"He was conscious and breathing when we brought him to the hospital. Not believed to be life-threatening injuries but was struck by a firearm."

Weinfeld went on to comment that the department is awaiting further updates from the hospital, but the officer is expected to make a complete recovery at this point.

The incident occurred in the northwest quadrant of DC near 14th Street and Quincy Street. Apparently, officers approached a man who was acting suspiciously. Before the officers could even so much as speak, the suspect then opened fire on the officers and fled. It appears that police didn't return fire at the time.

Incidents in which police officers wound up getting shot are up sharply since the start of the pandemic, and they are happening from one end of the US to the other.