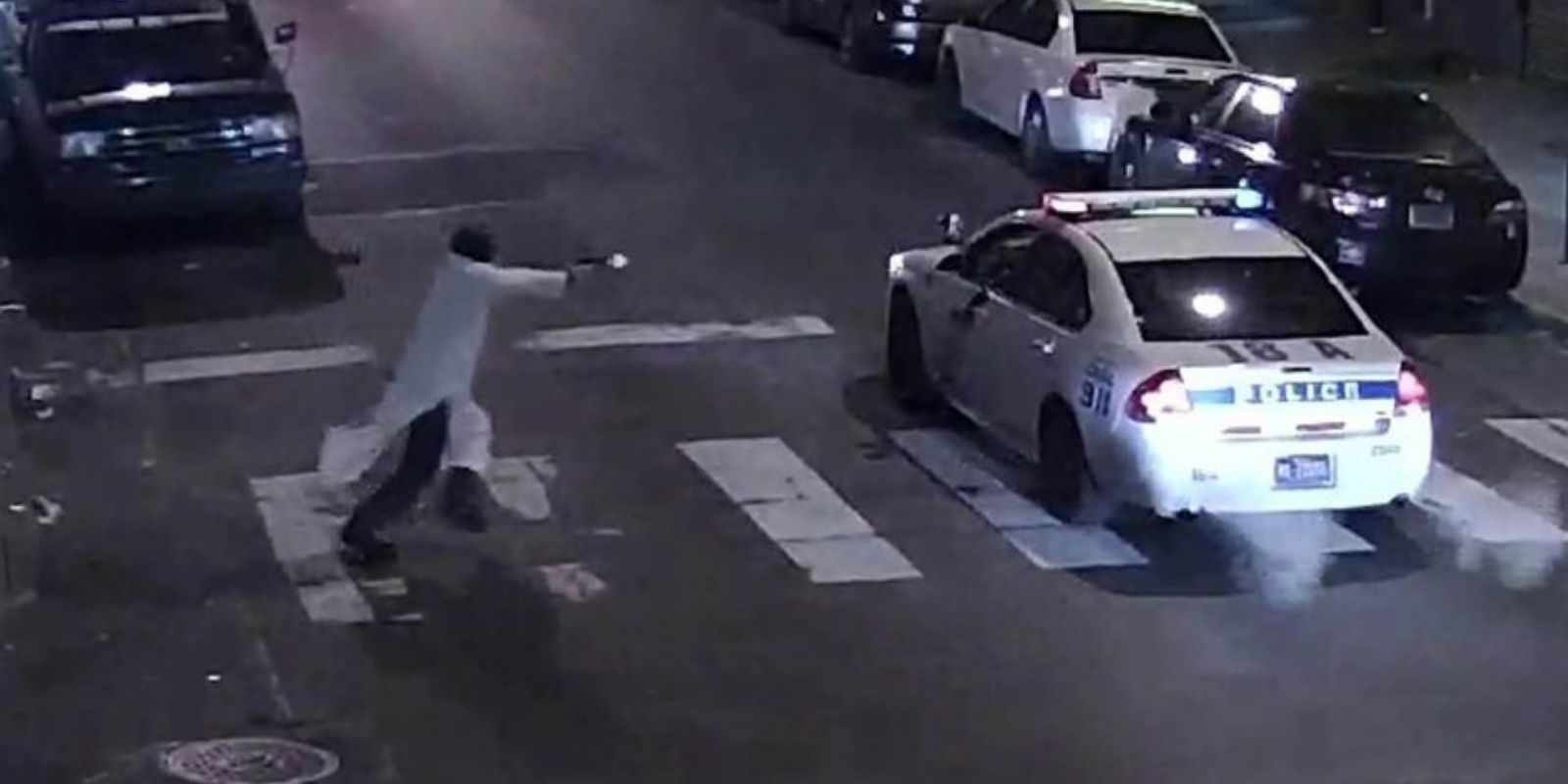 On Thursday, the National Fraternal Order of Police (FOP) released some alarming statistics regarding attacks on law enforcement members nationwide:

The figures are coupled with staffing problems at local police departments as few forces are able to replace officers who retire or otherwise leave police forces across the nation amid the Defund the Police movement.

Former Commissioner of the New York Police Department (NYPD) Bernard Kerik announced in March that he will no longer recommend the NYPD to young people who are considering a career in law enforcement. Thee statements came as New York City Council passed several controversial police reforms bills that handcuff NYPD officers and strip the cops of control over the department.

"This year: 150 officers shot. 28 tragically killed. Ambush attacks increase 91%. Crime up across the country. Let this be an important reminder to all those who spent the last year demonizing police & defunding law enforcement. Words & actions have consequences. #BackTheBlue"

"This speaks for itself. Like most Americans, I very much appreciate the bravery and commitment of our law enforcement personnel all across the country."