Souverneva pleaded not guilty but could face up to nine years in state prison if convicted. 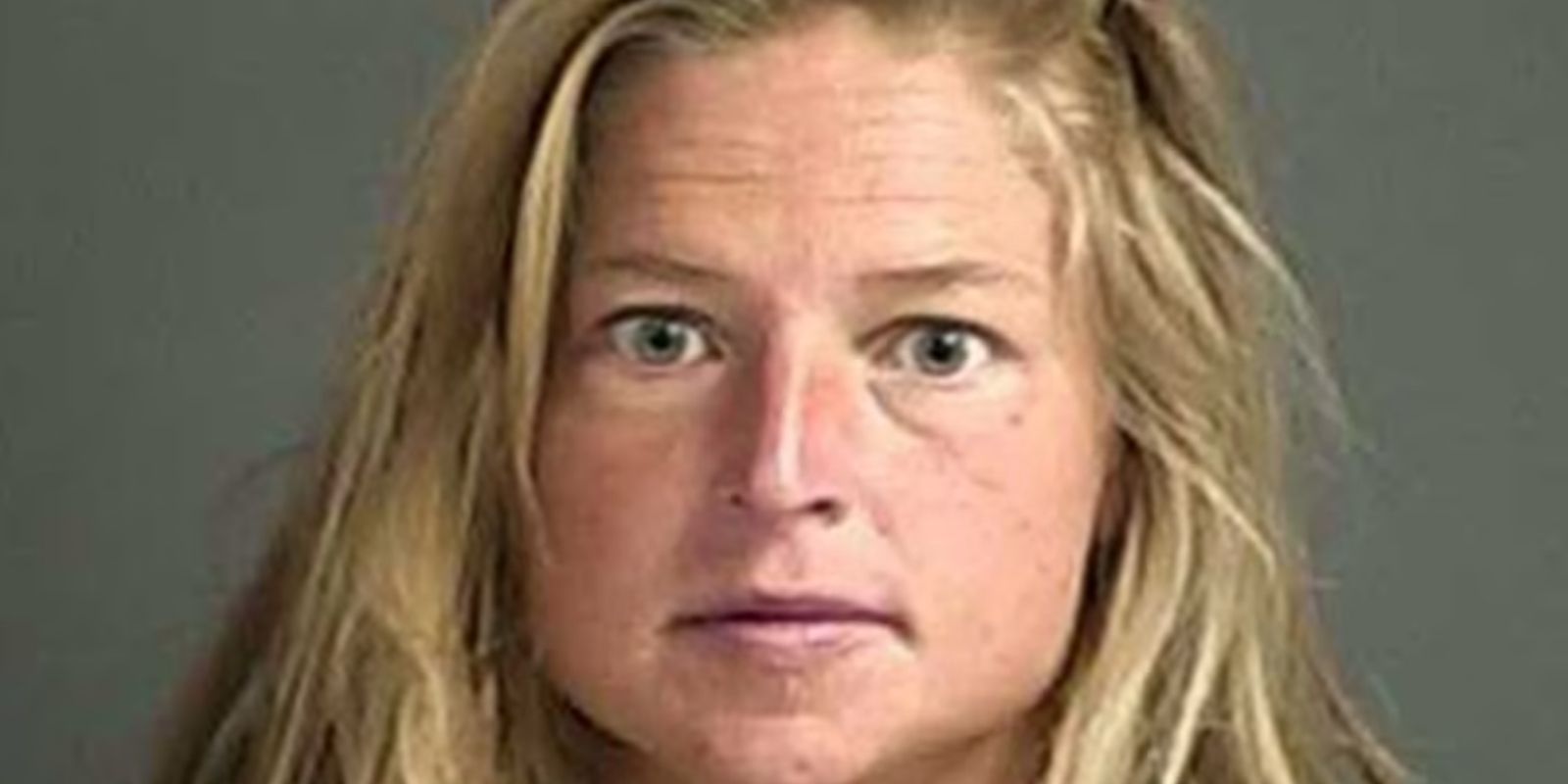 30-year-old Alexandra Souverneva of Palo Alto, California, was arrested on Friday and charged with felony arson for her alleged role in starting what is now known as the "Fawn Fire" that has burned over 8,500 acres in the state.

Souverneva, who self-identifies as a "shaman," was taken for an evaluation and booked into the Shasta County Jail.

The Fawn Fire started on Wednesday and has wreaked havoc throughout Shasta County, California, and other areas of the state. At the time of publication, 41 houses were destroyed, along with 90 other structures. The smoke from the fire has reached as far south as Los Angeles, affecting the region's air quality.

The fire continues to rage despite efforts to contain it, and an additional 2,000 buildings are threatened as residents continue to flee the flames. So far, three firefighters have been injured fighting the Fawn Fire, according to the Daily Mail.

Shasta County Sheriff Michael Johnson stated: "It is difficult to grasp when disaster like this is, apparently, not a natural disaster. But we have a suspect."

Johnson continued stating that "deliberate ignition, if proven, makes it harder for us all to grasp as a community, and to deal with what we're facing."

Souverneva is a graduate of the prestigious California Institute of Technology. She has been known to hold jobs as an employee with a Bay Area biotech company, as well as a yoga instructor, piano teacher and camp councillor. She is also a certified scuba instructor, and most recently has been working as an SAT tutor.

However, Souverneva also has a criminal history, which details several brushes with the law for offenses such as trespassing and other unspecified charges. She's been suspected of ecoterrorism and being a serial arsonist.

On Wednesday night, she was found near the fire line with a lighter and CO2 cartridges on her person. She claims she had started a fire to boil water gathered from a puddle she had found because she was thirsty after hiking for a long time. She allegedly told officers at the time that she was trying to get to Canada.

Souverneva pleaded not guilty but could face up to nine years in state prison if convicted. Authorities also suspect that Souverneva is responsible for starting another fire on Tuesday night. Matt Alexander, a CAL FIRE officer, commented, "It is my opinion there is a high possibility [Souverneva] is responsible for the vegetation fire in Shasta Lake City the previous evening. It is my experience that arsonists ... will light multiple fires in a short timeframe."