Aries Jones, 28, and Tivione English, 21, were arrested in connection with the homicide. 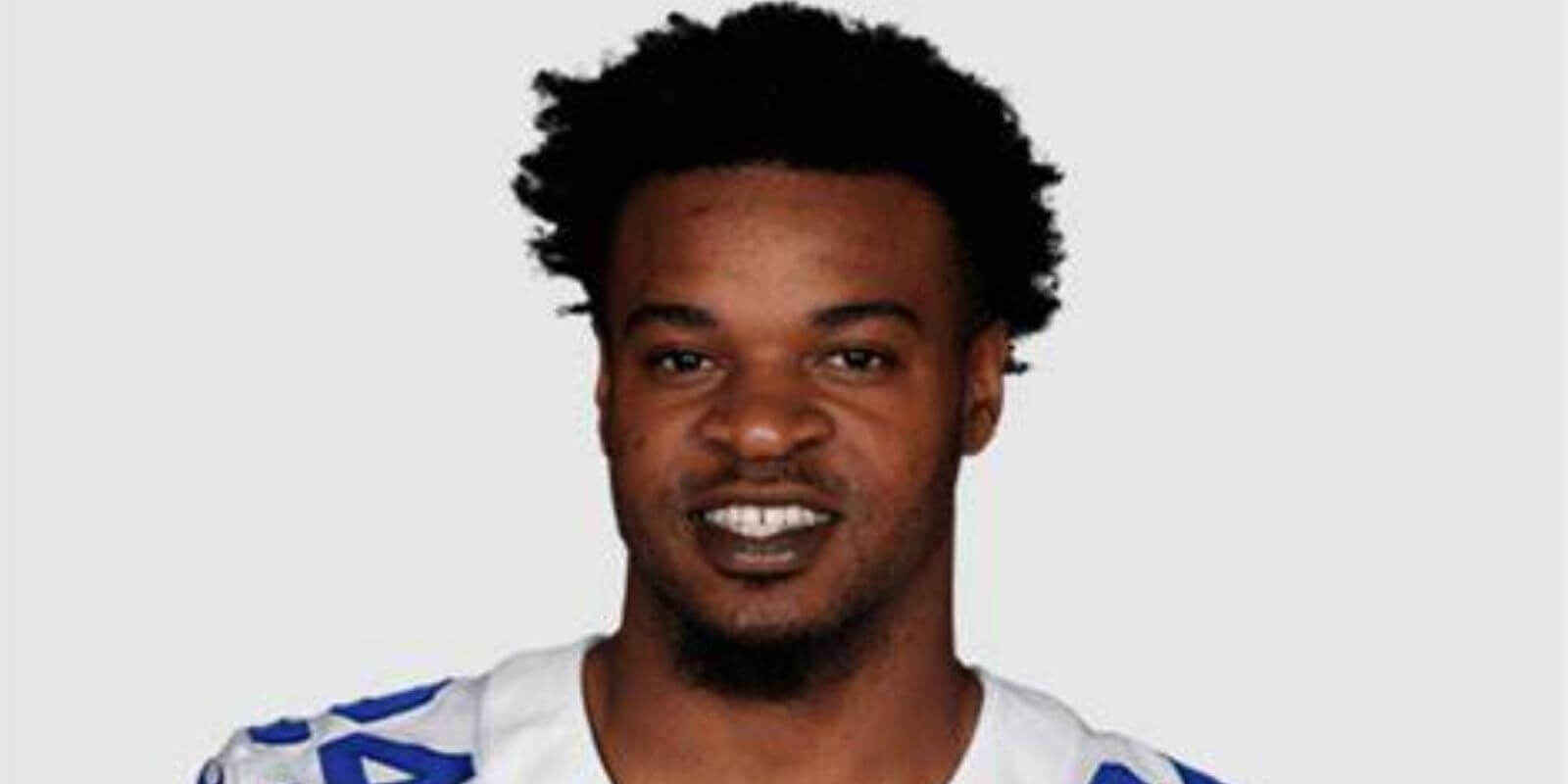 A day after Dallas Cowboys cornerback Kelvin Joseph, named a person of interest in the murder investigation of Cameron Ray's death last month, met with police, two suspects have been arrested. Police announced Saturday the arrests of Aries Jones, 28, and Tivione English, 21, in connection with the March 18 homicide.

20-year-old Ray was pronounced dead at the hospital after he was fatally shot around 2 am that day outside the OT Tavern, hit by gunfire from a passing vehicle.

Joseph's attorney Barry Sorrels said Friday that his client was a passenger in the car in question, but he was not the shooter who killed Ray, ESPN reported.

Joseph was involved in a disturbance outside a bar in the 3600 block of Greenville Avenue that same night, according to the Dallas Morning News. Ray was visiting Dallas with friends over the weekend, detective Tonya McDaniel told FOX4.

The Dallas Cowboys issued an official statement Friday on Joseph's connection to the murder case, noting that it's "aware of the tragic incident" from mid-March: "First and foremost, our hearts go out to Mr. Ray's family and loved ones. The organization is aware of Kelvin Joseph's possible connection to this incident. We are in contact with Dallas law enforcement and have alerted the NFL office."

A league spokesperson said the matter is being reviewed by league officials under the NFL's personal conduct policy, according to ESPN.

Joseph, a second-round pick of the Cowboys last year, played in 10 games as a rookie. He is expected to compete for extended playing time alongside cornerbacks Trevon Diggs, Anthony Brown, Jourdan Lewis and Nahshon Wright.