The jury was reportedly deadlocked on two other suspects before a mistrial was issued. 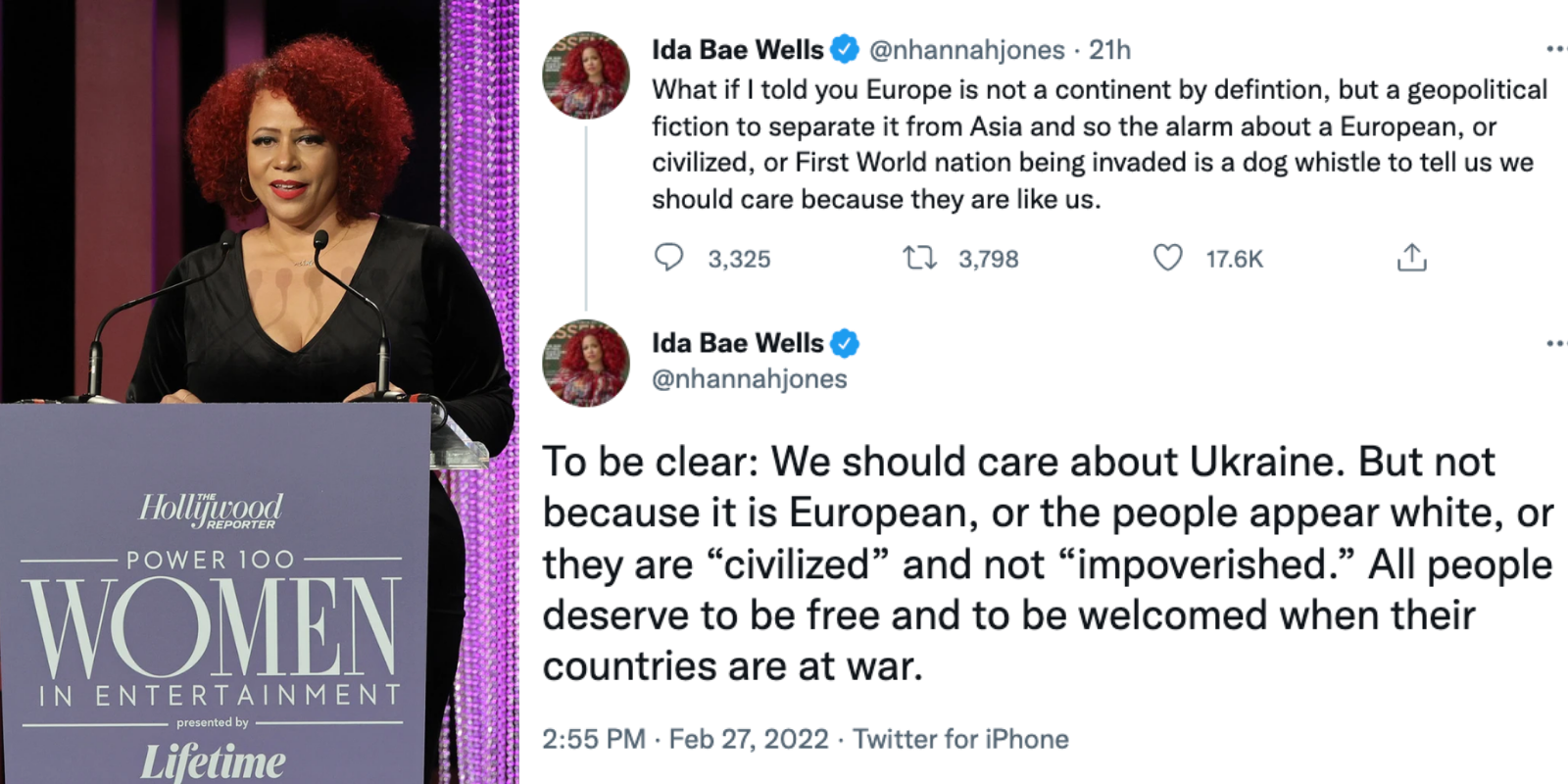 Two of the men suspected in the "attempted kidnapping" case of Michigan Governor Gretchen Whitmer were found not guilty on Friday. The jury was reportedly deadlocked on two other suspects before a mistrial was issued.

Daniel Harris and Brandon Caserta were found not guilty on all charges. Both men had been charged with kidnapping conspiracy. Harris also faced charges on possession of a semiautomatic rifle with a short barrel for which he had not registered, according to local news.

The charges against all four men were for kidnapping conspiracy.

In December, it was alleged by the defense that the FBI entrapped the men in the plot. "The government picked what it knew would be a sensational charge: conspiracy to kidnap the governor," the attorneys wrote.

Reports surfaced in October 2020 that Whitmer was the subject of a kidnapping plot. There was no attack, and no abduction.