A Syrian refugee, Hassan al-Kontar, wants to help up to 250 more refugees relocate to Canada. 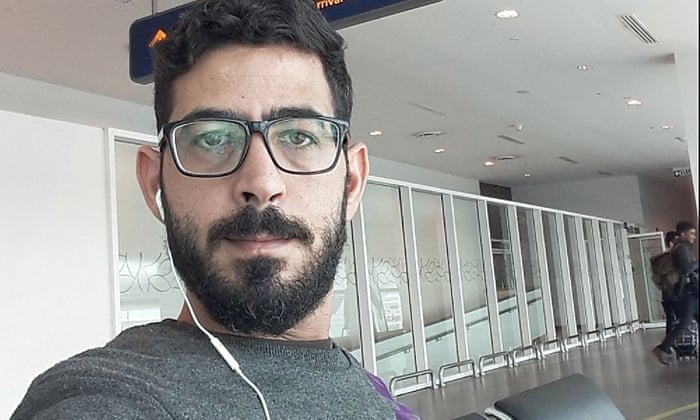 A Syrian refugee, Hassan al-Kontar, wants to help up to 250 more refugees relocate to Canada.

Al-Kontar received worldwide acclaim after he spent seven months stranded in an airport in Kuala Lumpur, Malaysia. He was subsequently helped in his relocation to Canada by a charity.

Al-Kontar is now working with the charity that helped him escape, along with immigration settlement agency MOSAIC, to privately sponsor up to 250 refugees.

“Eight-hundred-fifty souls, including 24 women, are suffering since six years without a proper trial,” Al Kontar said.

According to Global News, al-Kontar says these refugees will come from two islands in the South Pacific.

These refugees are asylum seekers in Papua New Guinea and Nauru. According to the United Nations High Commissioner for Refugees, they were forced there by the Australian government.

“We are hoping to raise $3.3 million and hopefully more to be able to resettle refugees,” MOSAIC’s Saleem Spindari said.

While there is no certainty that all applications for refugee status would get approved, al-Kontar is, nonetheless, hopeful.

“There is a hero inside each one of us,” he said. “We just need to find it.