“China will be our main partner and represents a great opportunity for us because it is ready to invest in our country and support reconstruction efforts,” Zabihulah Mujahid said in an interview. 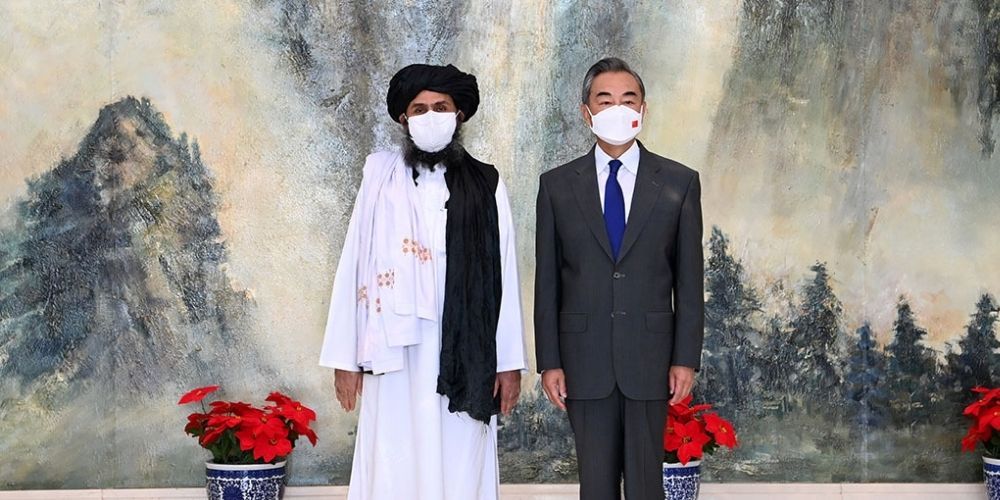 The Taliban have announced that China will be their "main partner" and will help rebuild Afghanistan. According to Asia Today, the Taliban have an interest in China's Belt and Road Initiative and see it as a revival of the ancient Silk Road.

“China will be our main partner and represents a great opportunity for us because it is ready to invest in our country and support reconstruction efforts,” Zabihulah Mujahid said in an interview. He believes China will be helpful in utilizing Afghanistan's rich copper resources and will form a pathway to global markets.

Mujahid also said the damaged airport will soon be operational once again. “The airport should be clean within the next three days and will be rebuilt in a short time. I hope it will be operational again in September,” he said.

Former American envoy to the United Nations Nikki Haley says China has ulterior motives. "We need to watch China because I think you are going to see China make a move for Bagram Air Force Base. I think they are also making a move in Afghanistan and trying to use Pakistan to get stronger to go against India. So, we have got a lot of issues," she said.

Haley continues suggesting the President must connect with key allies. "The first thing you should do is immediately start connecting with our allies, whether it's Taiwan, whether it's Ukraine, whether it's Israel, whether it's India, Australia, Japan, all of them, and reassure them that we will have their back and that we need them as well," Ms Haley said.

The Taliban took control of Afghanistan on August 15 after President Biden ordered the American military to abandon the country. The new regime is expected to form and announce its new government on Friday.