"We are able to tackle Daesh independently," said a Taliban spokesman. 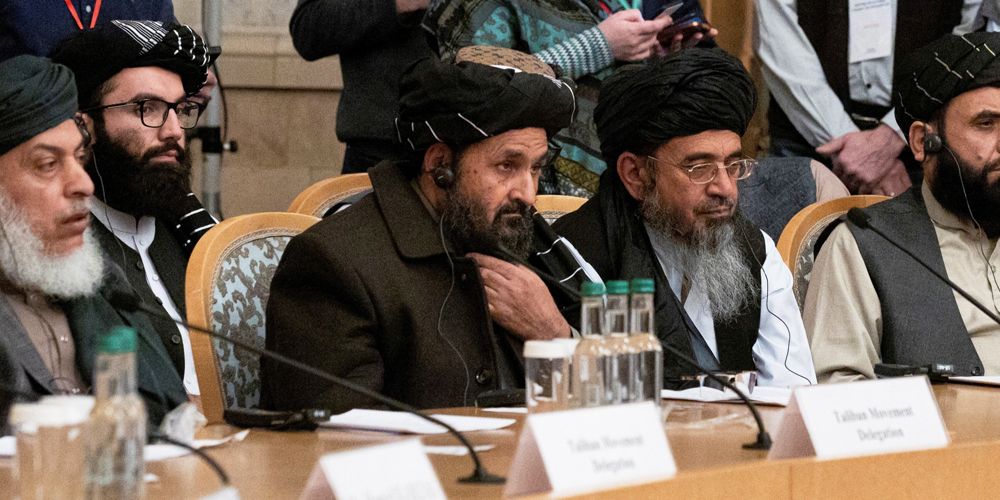 One result of this weekend’s meeting between the US and Afghanistan’s Taliban government is that the latter isn’t looking for America’s help in fighting the Islamic State.

According to the Associated Press, this was one of the key results so far in talks between Taliban leadership and US representatives that are taking place in Doha, Qatar this weekend.

Despite the hardline stance on that issue, it’s described that the Taliban is willing to be "flexible" when it comes to continuing evacuations for people seeking to leave Afghanistan.

In a write-up by Reuters yesterday, they named State Department Deputy Special Representative Tom West and USAID humanitarian official Sarah Charles as leads for the American side.

An anonymous senior administration official stressed to the outlet that the meeting was about "pragmatic engagements" for ongoing matters.

"This meeting is not about granting recognition or conferring legitimacy. We remain clear that any legitimacy must be earned through the Taliban's own actions. They need to establish a sustained track record," the anonymous official said.

But it seems like the Taliban aren’t looking for it. "We are able to tackle Daesh independently," Taliban political spokesman Suhail Shaheen told AP.

The problem of radicalism is highlighted on both sides of the negotiation table. For the Taliban and Afghanistan, they had an ISIS suicide bomber attack on a Shiite mosque in the northern city of Kunduz happen on Friday.

According to The New York Times, "dozens of worshipers" were killed in the ambush. ISIS-K took credit for it. The death toll is said to be 43 by one estimate, with over 140 injuries.

Meanwhile in America, as reported today by The Washington Post, an Uber driver from New York wanted to join up with the Taliban and kill Americans. He was convicted yesterday on terror charges.