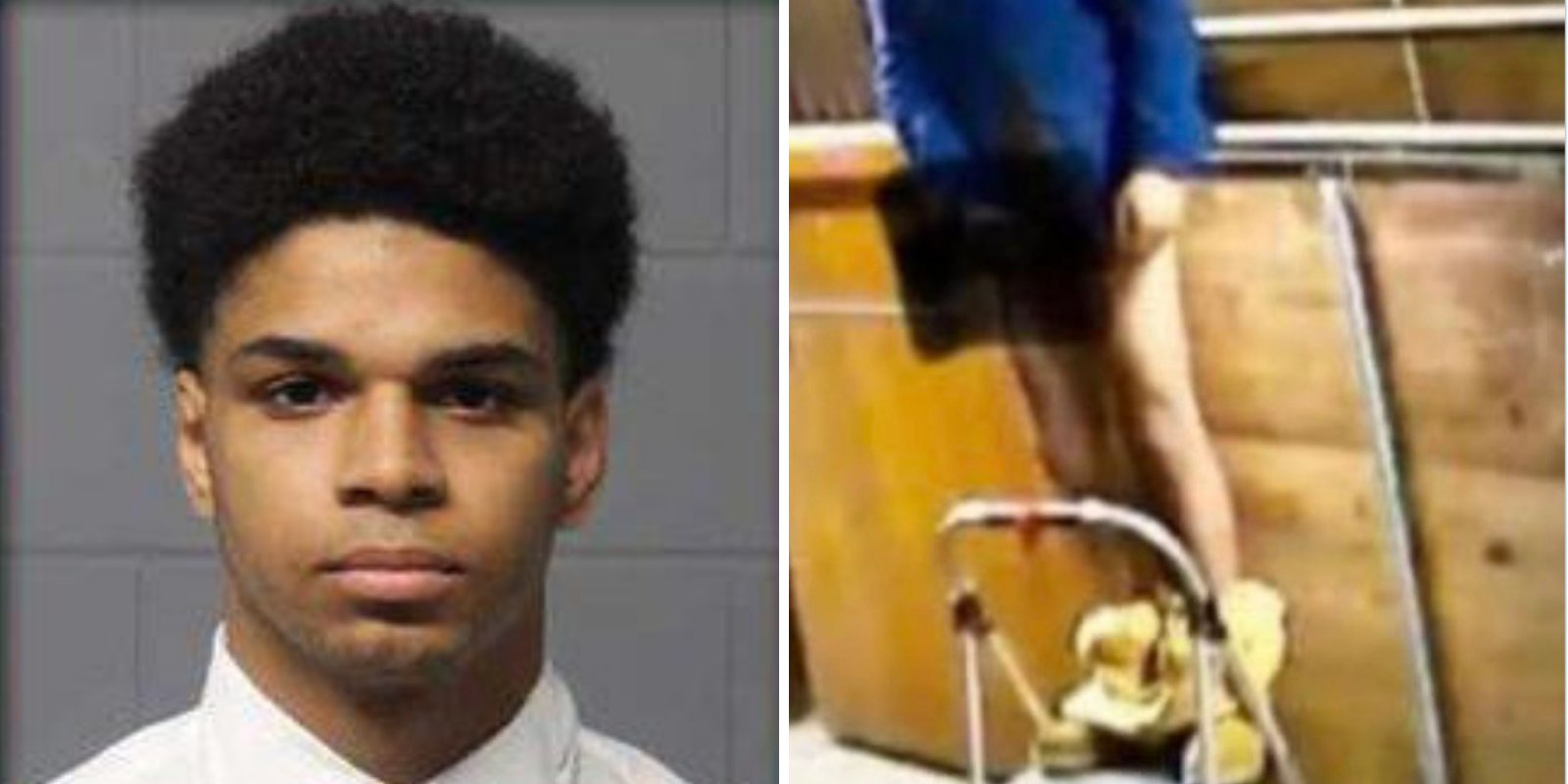 Kelley allegedly broke into the Turner Hill Equestrian Stables before dawn on July 15. He was caught on surveillance camera footage haltering and cross-tying the mare he violated.

According to police, 19-year-old Jackson Z. Kelley, a cook from Boston's Allston neighborhood, turned himself on Tuesday morning. Kelley was arrested and transported to Wrentham District Court for arraignment on charges of sexual contact with an animal, cruelty to animals and night time breaking and entering with intent to commit a felony.

The Norfolk Police Department said in a statement that they "…would like to thank the public for taking the time to come forward and become involved. We received many calls providing information which eventually led to the identification of Kelley as the suspect."

According to the MetroWest Daily News, Kelley was ordered to be held without bail. However, on Friday, Wrentham District Court Judge Michelle Fentress released Kelley on the conditions that he undergo a mental health evaluation, wear a GPS device and stay away from stables and all animals, pending a Sept. 13 hearing.

Assistant District Attorney Tracey Cusick argued that Kelley would pose a danger if he were released. "Animals are part of the community. Harming animals affects society at large."

According to NewsCenter 5, the owner of the equestrian center, Hillary Swarr, said that the suspect knew how to handle horses, and confirmed that one of the horses at her facility was sexually assaulted.

"Someone, perhaps, in the business was savvy enough to get into the barn; be able to halter a horse, which to people who are novice, was not the easiest task," Swarr said, "was able to put it on a cross-tie system, which secures the horse in a certain, particular area; and had the know how to get grain or feed to keep it occupied."

Swarr claimed that she received an alert from her security system at around 4:30 am on July 15, checked her cameras and saw a man inside the stables abusing one of the horses.

The man allegedly unplugged all of the security cameras except one and was able to flee before anyone could stop or apprehend him. Swarr said DNA samples were collected from the mare and are being processed by investigators.