In a run-off election Saturday, a Republican candidate managed to flip the mayorship of the Democrat-led city of McAllen, Texas. 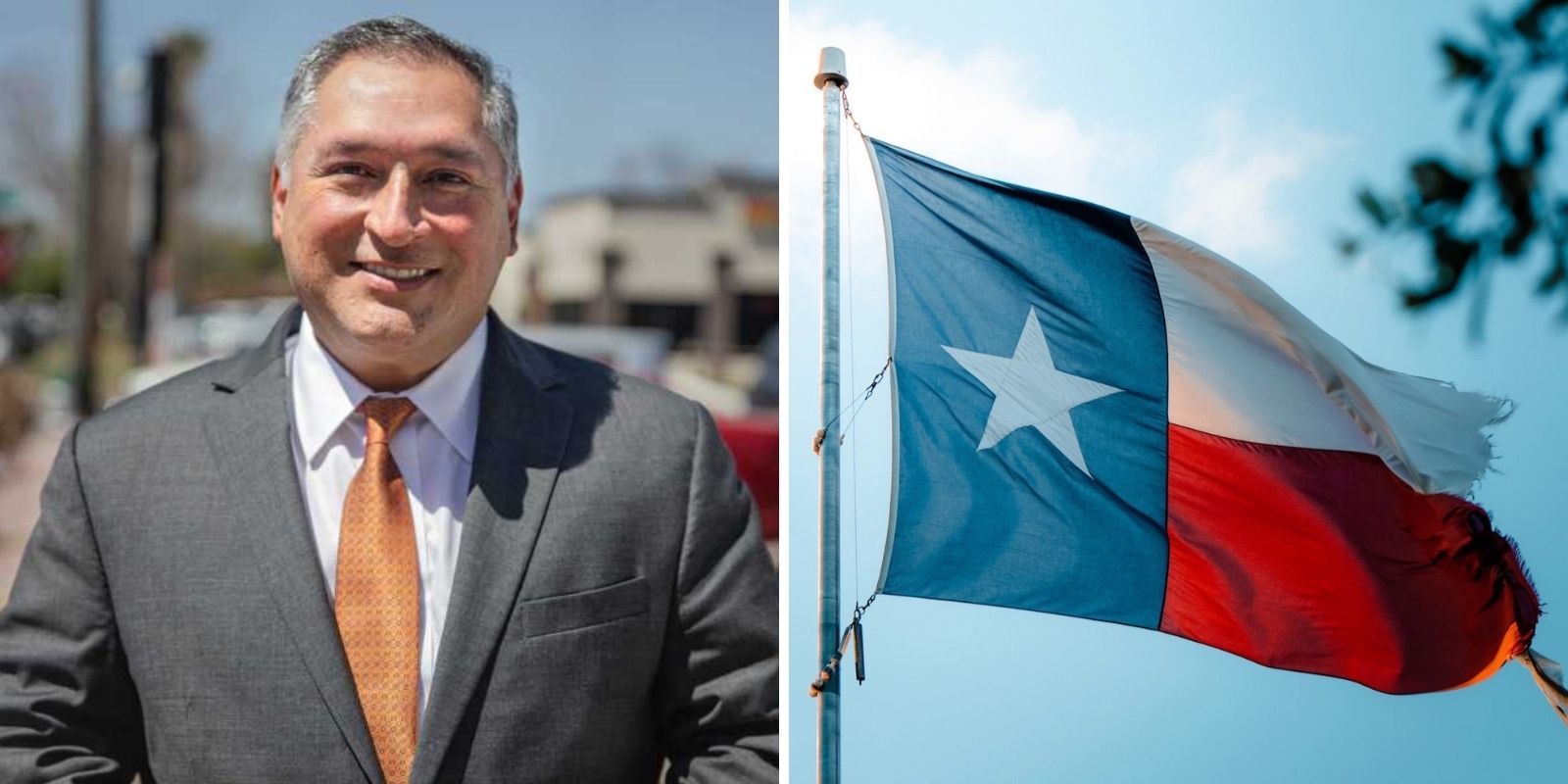 In a run-off election Saturday, a Republican candidate managed to flip the mayorship of the Democrat-led city of McAllen, Texas.

"It was a tight one, so I congratulate my opponent," Villalobos told the Progress Times regarding the historic win. "It was a very well run campaign. But we’re very glad and fortunate that we prevailed."

The flip showcases a growing trend among Texas voters along the United States-Mexico border who have grown tired of Democratic policies and politicians. The results were not expected and show that Hispanics in south Texas may have shifted with the GOP even post-Trump administration. The outgoing city leader, Mayor Jim Darling, told USA Today that the city had received the "brunt" of the ongoing migrant crisis at the southern border, pointing to Democratic leadership advocating for open borders as the reason why many voters shifted to the right.

McAllen is about 85 percent Hispanic, and Hidalgo County, where McAllen is located, has longtime voted for Democratic candidates. In Hidalgo County, the last time a Republican presidential candidate won was back in 1972. In the 2020 election though, former President Donald Trump lost to President Joe Biden by less than 20 percent, the smallest margin since 2004.

"…that trend continued all the way up and down the Texas-Mexico border, where Trump won 14 of the 28 counties that Clinton had nearly swept in 2016 while winning by an average of 33 percentage points. This year those same counties went for Biden by an average of just 17 points," wrote the Texas Tribune, highlighting the shift to red the southern portion of the state had made in recent years.