"The adult male feared for the safety of his family and fired shots and struck both suspects," said Sheriff Ed Gonzalez. 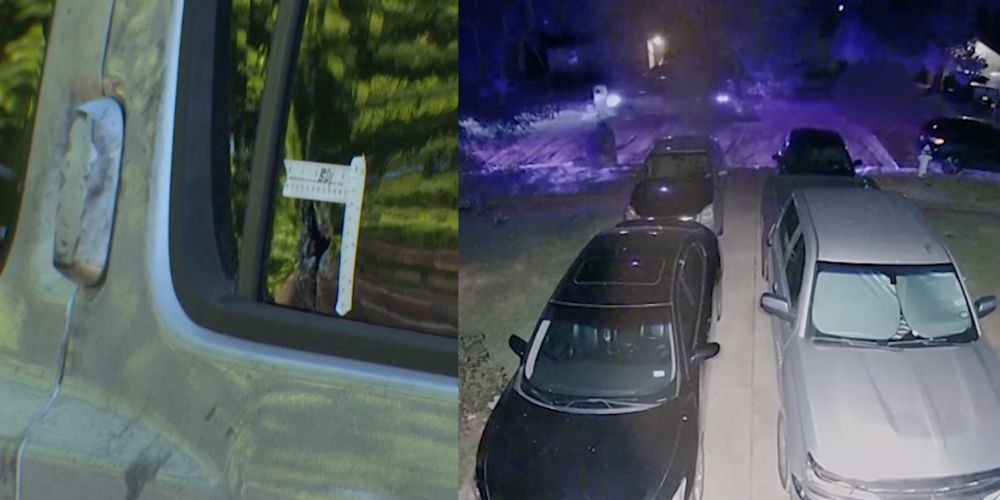 A Texas father shot two teenage would-be robbers Sunday night after the pair tried to carjack his SUV with his wife and two infant children inside.

Local news reports that "The father, who happened to be armed, fired several rounds through a rear window and hit both suspects, according to deputies. His wife then continued driving to get away."

The two alleged robbers had crept up behind the vehicle as the family was arriving at their Harris County home in Houstin just a little after midnight on Sunday. The pair tried to open the SUV's rear door, right where the two infants were seated, when the father pulled his gun and fired.

In a statement, Sheriff Ed Gonzalez said, "The adult male feared for the safety of his family and fired shots and struck both suspects." The New York Post reports that one child was 1-year-old and the other of a similar, but unknown, age.

Fox News reports that Sheriff Gonzanles said, "A car pulled up after the shooting driven by an [unknown] male believed to be with the suspects. Both wounded suspects were taken to hospitals by private vehicles. Both suspects are teens,16 yrs old. Both are said to be stable & in fair condition."

Local KHOA news obtained Ring doorbell camera footage which captured the incident. The action is in the distance but four gunshots can be heard along with the lamentation and wailing sobs of the alleged perpetrators. An investigation is open but the father has not been charged with any crime as the police say he was acting within his rights of self defense.