58 or more Texas State House Democrats are plotting to flee the state on Monday in an effort to block a GOP-backed election integrity bill from passing. 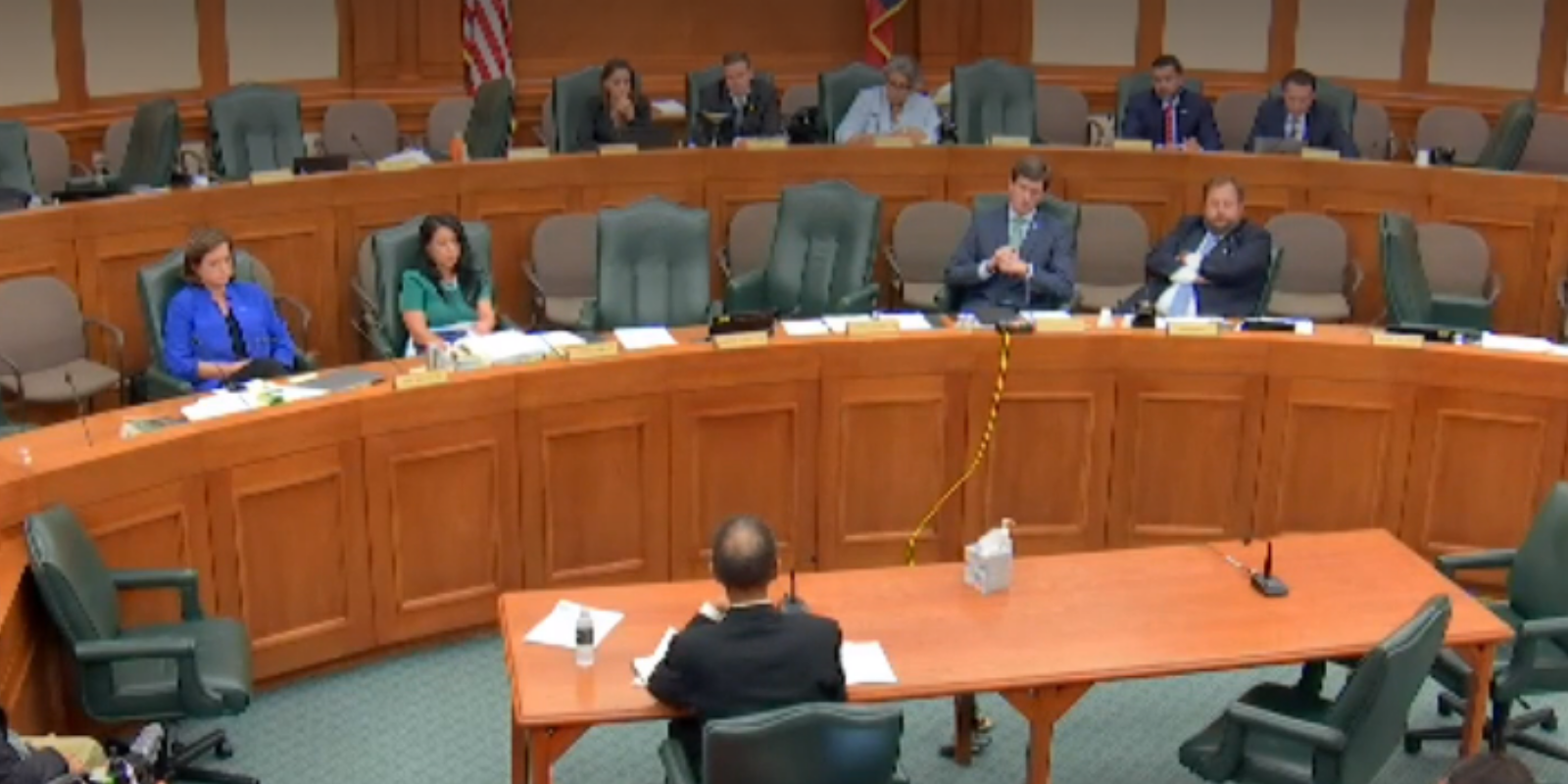 58 or more Texas State House Democrats are plotting to flee the state on Monday in an effort to block a GOP-backed election integrity bill from passing.

This unusual but not unprecedented move—something similar was attempted in 2003—would make the Texas House not able to operate until the lawmakers return or until the end of the current legislative session.

Under the Texas constitution, the legislature requires for a quorum of two-thirds of legislators present in order to conduct any state business.

According to NBC News, two private jets have apparently been chartered, and most of the defecting lawmakers are planning on flying directly from Austin, Texas, to Washington, DC, where the the Democrats are planning to lobby en masse for a federal mandate on voting legislation.

This is a risky course of action for them, however, as they could face arrest in Texas for these actions, either before boarding the plane, or when coming back.

Republican Texas Gov. Greg Abbott has placed top priority on Texas House Bill 3 and Texas Senate Bill 1, both of which are designed to give what he feels are needed reforms to the way people vote in the state.

Abbott has gone as far as defunding the state legislature in response to an earlier filibuster and calling a special session of the Texas government starting on July 8 in an effort to make the bills law. The actions could conceivably force the fleeing Democrats to stay out of the state for 30 days as of that date.

The bills would add new ID requirements for people who want to vote by mail as well as getting rid of several methods of early voting. The legislation would also create new criminal penalties for certain types of election fraud.