"We must take accountability, close critical gaps in our system, and prevent these breakdowns from ever happening again." 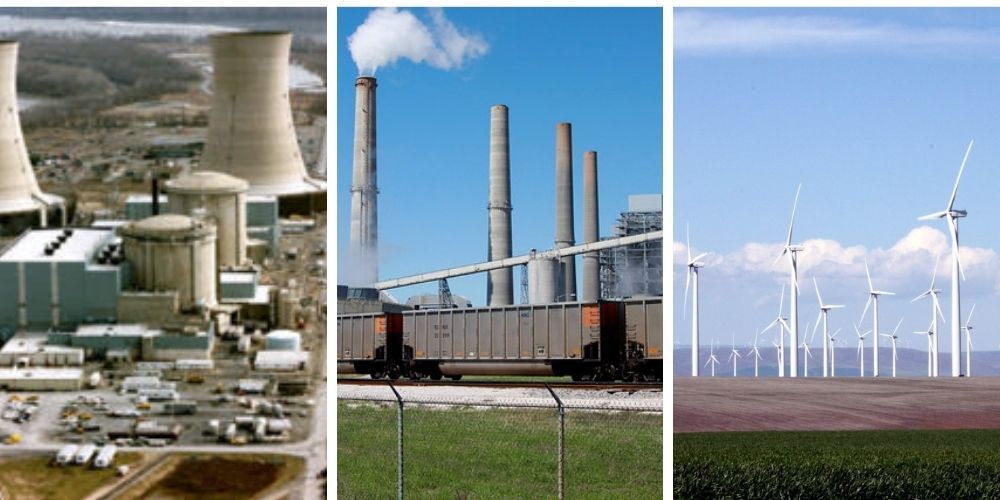 Republican Texas Speaker Dade Phelan announced seven bills Monday as the "first phase of the House's legislative reforms to protect consumers and strengthen our state's electric grid after last week's marathon hearings that examined the collapse of our electric infrastructure."

According to the Texas Tribune, the proposals include "weatherizing" the state’s energy infrastructure, creating a statewide alert system and improving communication between state agencies for better coordination during disasters.

The proposals would also reform the structure of the state’s grid operator, the Electric Reliability Council of Texas (ERCOT) and ban variable-rate electricity pricing plans like the ones that were offered during the crisis which caused customers to receive bills in the thousands of dollars.

"We must take accountability, close critical gaps in our system, and prevent these breakdowns from ever happening again," said Phelan. Following freezing temperatures in February, Texans began to use large amounts of heat and electricity at home. Natural gas plants, utility scale wind turbines, coal and nuclear plants all began to fail because many lacked the resources necessary to keep them online during low temperatures or were in low power mode to coincide with the typically low amount of demand that time of the year.

"I am proud the Texas House is leading the charge in protecting consumers, fortifying our grid, and creating clear lines of communication and authority during extreme weather events," Phelan continued. "We must take accountability, close critical gaps in our system, and prevent these breakdowns from ever happening again."

HB 10 would restructure the ERCOT board, HB 11 would weatherization of the facilities against extreme weather, HB 12 would create a statewide disaster alert system, HB 13 would establish a council of local energy and transportation officials to coordinate during a disaster.

Finally, HB 17 would prevent any political subdivision or planning authority from adopting or enforcing an ordinance, regulation, code, or policy that would prohibit the connection of residential or commercial buildings to specific infrastructure.

Speaker Phelan noted there are more changes on the way and that these bills are just the beginning of the discussion.