On Tuesday, HB 214 was signed into Texas law, requiring consumers to purchase supplemental coverage from health insurers to cover abortions in the state. 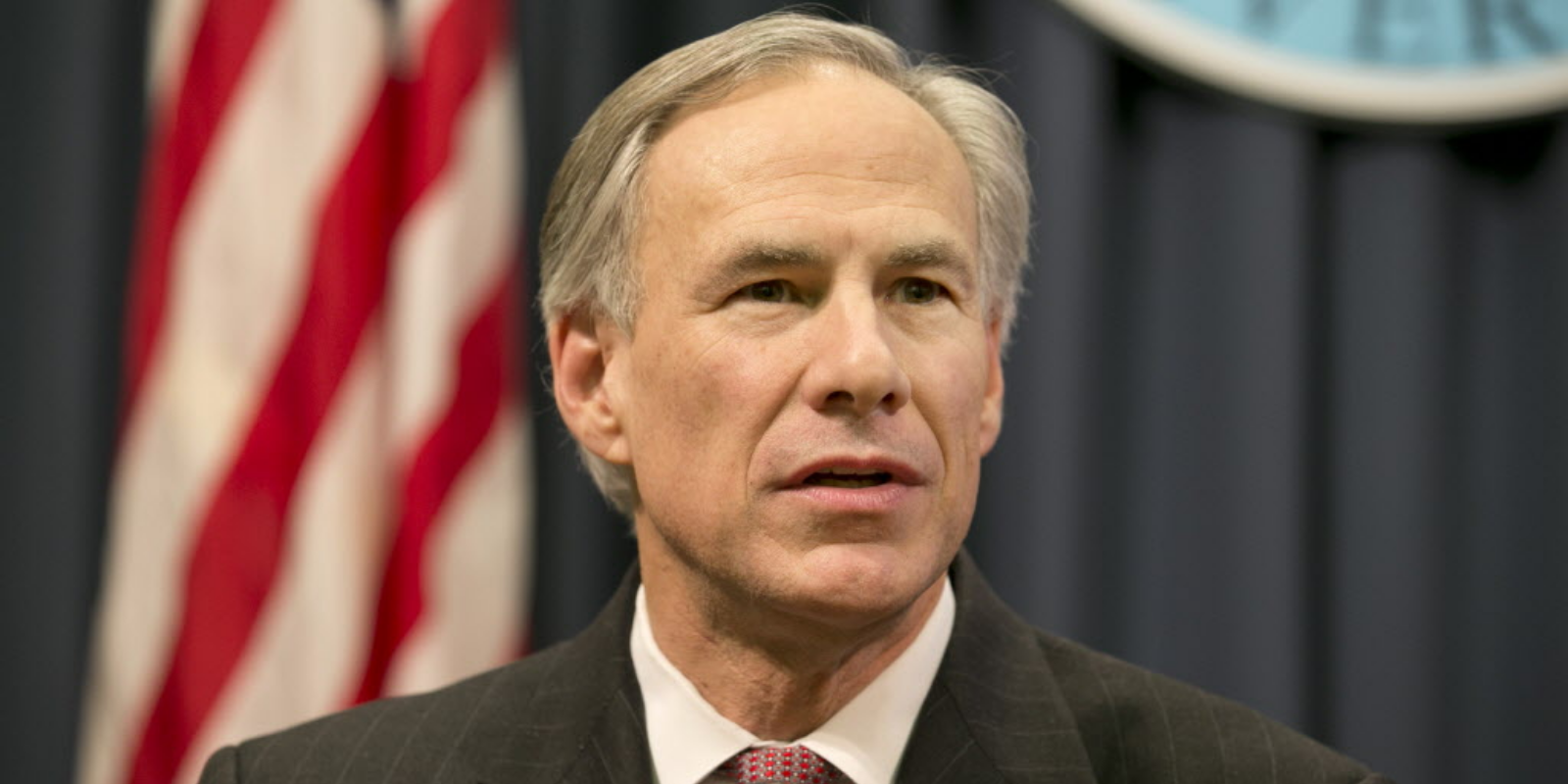 On Tuesday, HB 214 was signed into Texas law, requiring consumers to purchase supplemental coverage from health insurers to cover abortions in the state.

Abortions needed for medical emergencies will still be allowed to be covered by general insurance plans, however. According to US News, Texas has now joined 25 other states that have enacted the same or similar measures, limiting coverage of elective abortions under Obamacare.

Gov. Greg Abbott commented the following after signing the bill into law:

"As a firm believer in Texas values I am proud to sign legislation that ensures no Texan is ever required to pay for a procedure that ends the life of an unborn child. This bill prohibits insurance providers from forcing Texas policyholders to subsidize elective abortions. I am grateful to the Texas legislature for getting this bill to my desk, and working to protect innocent life this special session."

Two other abortion-related bills in Texas have also just passed. One will require more information to be gathered about women who have elective abortions. A third bill requires government agencies to not do business with clinics who are part of the chain of clinics that perform elective abortions.

Rep. John Smithee, the main author of the bill, said: "This isn't about who can get an abortion. It is about who is forced to pay for an abortion."

The bill has its vocal opponents, including Amanda Williams of Lilith Fund for Reproductive Equity who commented: "This legislation is part of an agenda to shame, bully, and punish people seeking abortion, and we've seen firsthand how Texans are harmed when abortion coverage is banned. Every person should be able to make their own reproductive decisions, no matter what insurance they have or how much money is in their bank account."