Grapevine-Colleyville Independent School District's trustees passed the policies in a 4-3 vote around midnight, which came after nearly four hours of public comments. 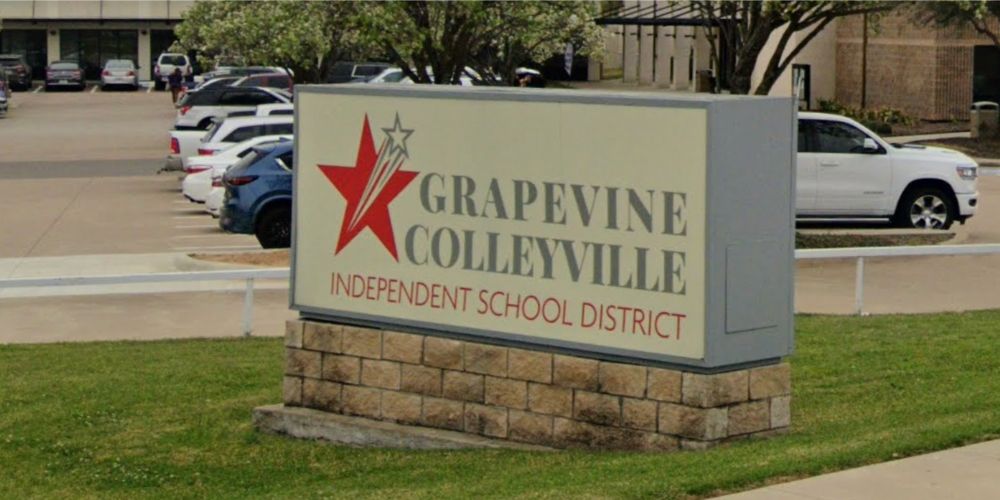 On Monday, a school board in Texas passed a wide range of policies setting limits on classroom instruction of race, gender identity and sexual orientation, the use of gendered facilities by transgender students, and allowing trustees to have a bigger say in which books are available at schools.

According to Fox 4, Grapevine-Colleyville Independent School District’s trustees passed the policies in a 4-3 vote around midnight, which came after nearly four hours of public comments.

Under these news policies, teachers are not required to address students by their preferred pronouns, even if parents have given their stamp of approval.

Staff members in the school will also be prohibited from teaching or promoting "gender fluidity," with discussions on the topic and sexual orientation being banned before the sixth grade.

The new policies also prohibit biological boys and girls playing on sports teams of the opposite sex, instead being required to play on teams that match their birth sex, regardless of gender identity. Students would also be required to use the bathroom which matches their birth sex.

"To the extent permitted by law, each multiple-occupancy bathroom or changing facility owned or operated by the District shall be designated for and used only by persons based on the person’s biological sex," the policy states, according to the Dallas Morning News. "This policy does not prohibit the District from providing reasonable accommodations upon request."

While some of the nearly 200 members of the public that spoke during the meeting expressed support of the policies, many expressed disappointment and opposition.

The trustees who supported the new policies said changes were necessary because of an increase in questionable material and to push out the "overt nefarious infiltration of social and cultural propaganda."

"Some of the most important guidelines in these policies are not teaching race theories, gender fluidity and identity. Children should be able to go to school without having their purity tarnished by propaganda being taught under the guise of curriculum," said Rosalie Escobedo, the Tarrant County Republican Party Precinct Chair, according to Fox 4.

GCISD Board Trustee Shannon Braun, a conservative that was recently elected to the board, released a statement on Tuesday celebrating the victory.

"The Grapevine-Colleyville ISD Board of Trustees adopted several reforms ending the social, cultural, and political agendas that have plagued our district classrooms and putting policies in place that protect the minds and bodies of the children who attend our schools," she wrote on Facebook.

"The classroom is a place of intellectual learning, not ideological training. I am proud to say that with this package of reforms we have neutralized the classroom at GCISD—teachers have been unleashed to focus on core instruction and invest in the lives and education of their students. The days of adults pushing their worldview and propagandizing our children, at taxpayer expense, are over," she added.

Other parents and students expressed concerns over the limits the policies place on teachings, with one student saying that she now feels "unsafe" and wants to transfer to a nearby school district.

"By implementing these policies, you are preventing our kids, the kids that are entrusted into your care, from getting the help and support that you need. I have a question. Are you ready to be responsible for even one child taking their life or being made to feel like that is the only choice for them?" 15-year-old Caroline Critz asked during the meeting.

Her mother, Mellisa, slammed the places as being "written by outsiders, people that have larger political goals in the state of Texas."

"I am so sorry for the students in our district whose education is going to be stunted," said Trustee Becky St. John.