In order to save you time, we’ll be keeping our list of every candidate who resigns during the election period. 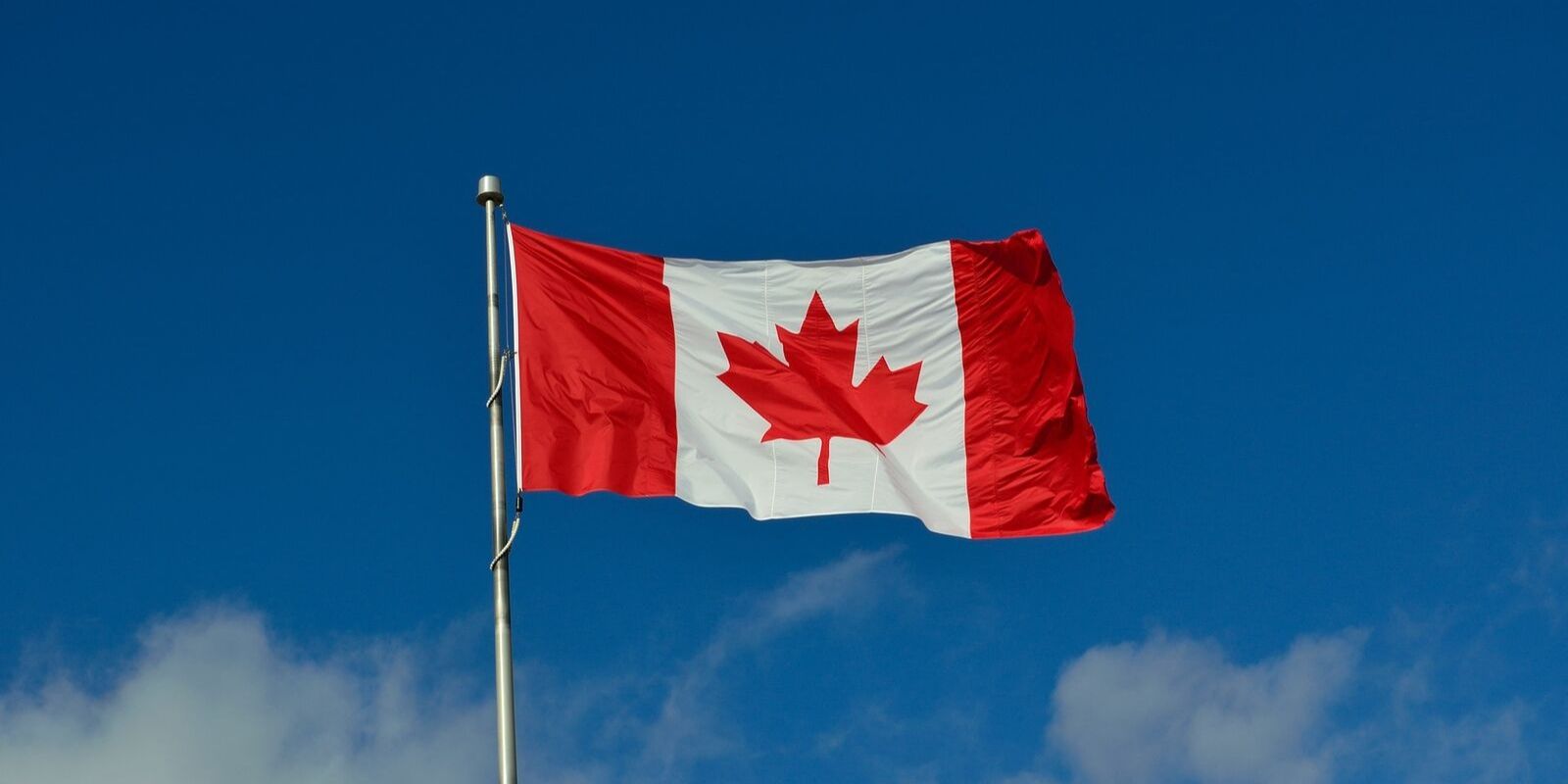 With election season in full swing, the media, as well as their partisan counterparts, are taking aim.

Their targets? Every single candidate with a potentially risky history.

The results? Likely some tense races, alongside many resignations.

In order to save you time, we’ll be keeping a list of every candidate who resigns during the election period accessible, right here!

Resigned after being accused on social media of domestic abuse against his wife. He has denied any wrongdoing. His wife has claimed during a CBC interview that he was abusive to her for six out of the seven years of marriage. She said “He slapped, hit me with the back of his hand and split my lip open. I had to go to the ER and have emergency plastic surgery on my lip,” she told CBC. “One night, he slapped me across the side of my face, burst my eardrum.”

Was forced to resign by the Green Party. This was due to an alleged Islamaphobic Facebook post he shared, stating that Quebec mosques, including the mosque subject to a terrorist attack, should speak out and condemn a Muslim man for setting his ex-wife on fire.

Withdrew his candidacy over “problematic” social media posts made two years when he was a graduate student. The tweets have not surfaced.

Asked to step down by after social media posts described as “discriminatory” became public. These posts included sharing content such as “I’m proud to be white,” “it’s time to ban flags from the middle east,” as well as posting a petition to stop Islamic immigration to Canada.

Unlike the other candidates on this list, Misera did not resign for posting offensive content, instead, he was ousted following his public call out of the PPC for having “human garbage” in its ranks.

Resigned on September 12 with the Green party soon after issuing a statement that expressed “zero tolerance for sexism, Islamophobia, antisemitism, misogyny, homophobia or hate speech of any kind.”

The announcement came after the National Council of Canadian Muslims urged the Greens to remove Schomann due to social media posts which alluded to sending pork to Muslim protestors.

This article will be updated.