Tax rates at 50 percent or above are driving people out of the country, encouraging people to keep their profits in their corporations in order to ensure they don’t realize personal income. 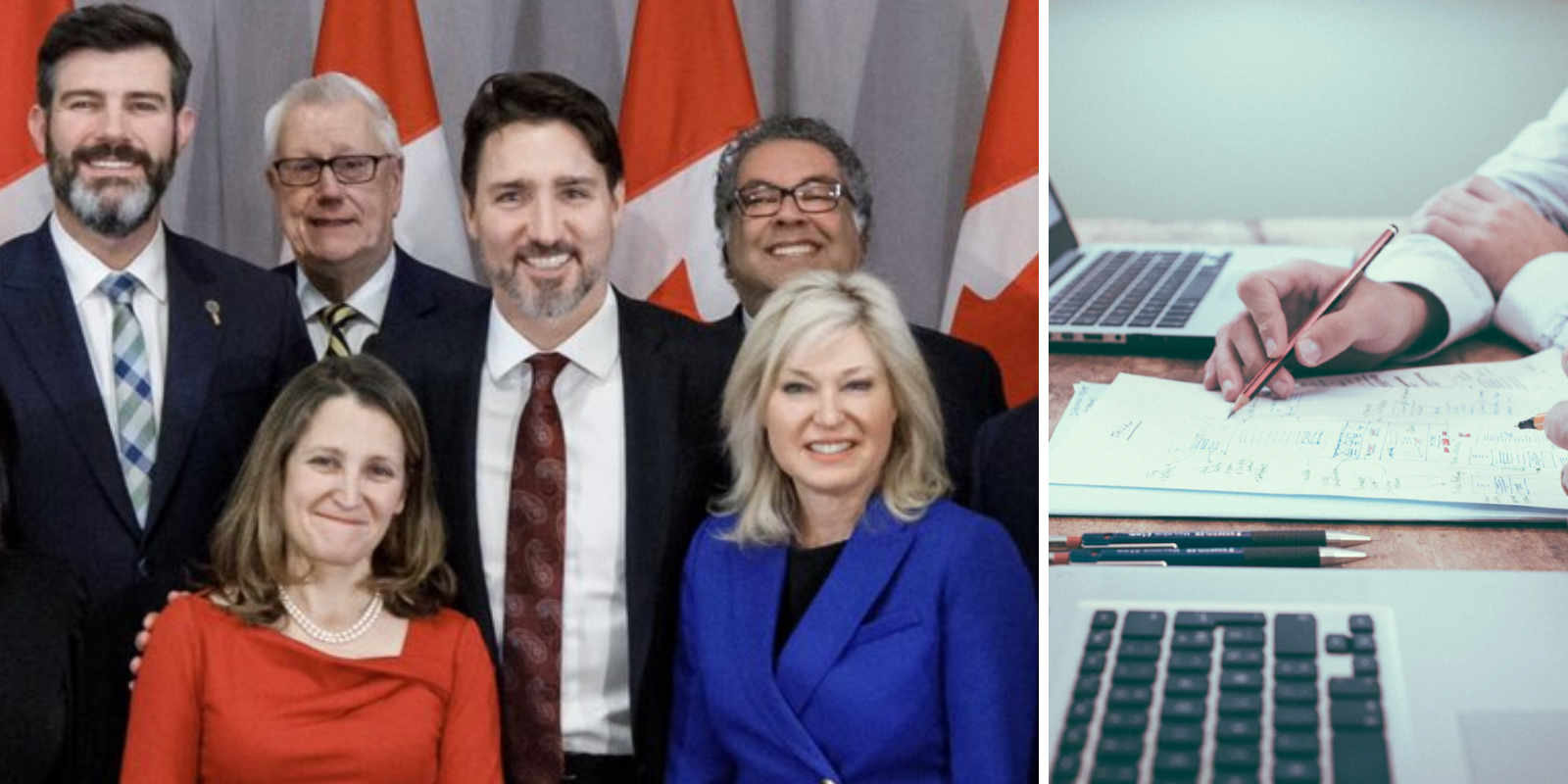 As a Canadian tax accountant, I experience my share of frustrating and eye-opening stories as a result of our country’s onerous tax system. One story I will never forget is when one of my favourite clients left me forever.

Why did he leave me? The answer may shock you. He left for another country. He could no longer bear the oppressive tax rates of this great land of Canada.

My client—originally from Victoria, B.C., but living in Toronto—was a highly paid, hardworking professional at the top of his career. I remember his e-mail as if it was yesterday: "Neal, I’ve decided to move back to the West Coast. I plan to settle in either Vancouver or Seattle. To help with the decision, can you tell me what my after-tax income would be in each city?"

Here is what I wrote back to him:

"To my favourite client,

I am very happy for you that you’re moving back to the West Coast and I genuinely wish you the best of luck. I will be sad to lose you as a client but you have to do what’s best for you.

That said, you would save approximately $30,000 per year in tax by moving to Seattle instead of Vancouver."

This gentleman also considered other factors in his decision-making process. But ultimately, he chose Seattle. The tax saving was a strong factor in his decision.

I lost one of my favourite clients that day. And Canada lost a productive, high-earning, huge-income-tax-paying individual.

There are many political groups, think tanks, organizations and journalists who keep repeating the claim that the rich are not paying their fair share of tax. Yet today, seven out of 10 provinces have a combined federal and provincial tax rate of more than 50 percent on the highest tax bracket.

This clearly demonstrates without a shred of doubt that the richest people in the country are already paying more than their fair share of income tax. Furthermore, these figures only include income tax and do not take into account all the sales taxes and property taxes these people are paying. The erroneous belief that the rich are not paying their fair share of tax has led politicians to unfairly and illogically raise tax rates to the point of confiscation.

How did we get here? Ontario is a case in point:

No one wants to pay tax at rates above 50 percent. Even my most Liberal, left-leaning and NDP-voting clients cannot stand paying tax at these rates. They beg me to do everything possible to keep them out of these highest brackets.

An income tax rate of above 50 percent represents a failure—a failure by our politicians to rein in government spending and, instead, use tax increases to pay for their constantly increasing bloated inefficiencies. And a failure by all of us timid Canadians who keep quiet and accept whatever tax rates our governing overlords impose upon us mere peasants.

Tax rates at 50 percent or above are driving people out of the country, encouraging people to keep their profits in their corporations in order to ensure they don’t realize personal income, and discouraging well-intentioned Canadians from working more and earning more income.

The tax rates of 50 percent and above kick in at way too low a threshold. Income of $220,000 is not the same as $500,000 and should not be taxed at the same rate, particularly for someone trying to support a family, and especially considering the increase in the cost of living over the past 10 years.

I strongly believe that the new Minister of Finance of Canada, Chrystia Freeland, should coordinate with all the provincial Ministers of Finance and immediately decrease the highest tax rate back to 46 percent and ensure this highest rate does not apply until one reaches an income of $500,000.

Neal Winokur is a CPA. His new book, 'The Grumpy Accountant,' is available on Amazon.ca.