Toronto District School Board caught in another spending scandal

According to Premier Doug Ford, The Toronto District School Board intended on buying 4000 of the priciest iPhones on the market all at the same time. 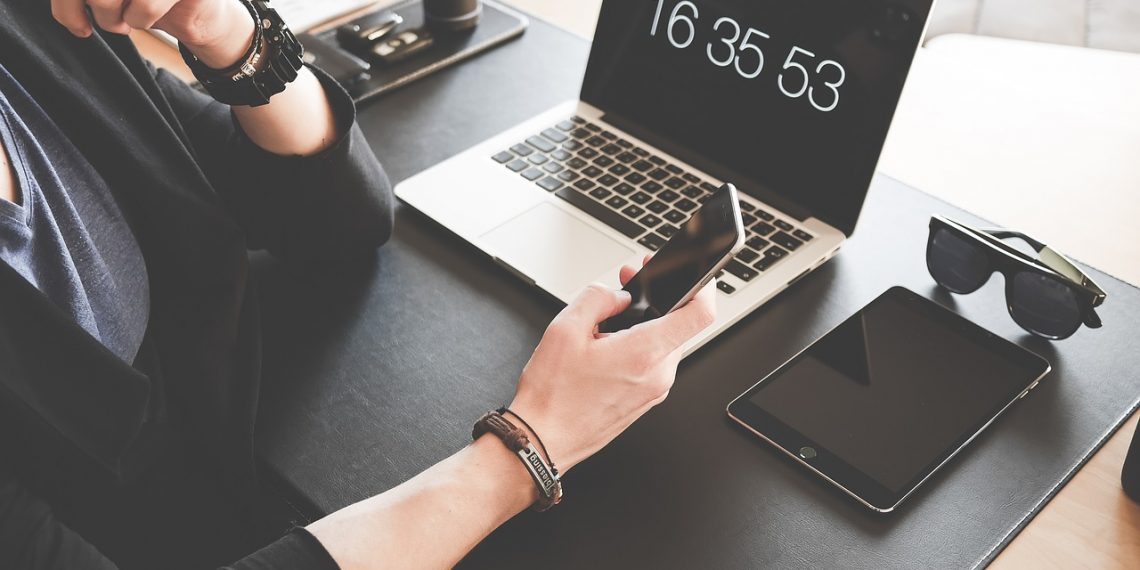 According to the Toronto Sun, The Toronto District School Board intended on buying 4000 of the priciest iPhones on the market all at the same time.

Ontario Premier Doug Ford tweeted following the article publication, “While planning to spend over $5 million on iPhones, they wanted parents to believe they have no money for classrooms, repairs or teachers.”

The Toronto Sun the spending plan was outlined as wasteful:

Even as the Toronto District School Board was complaining about school funding changes, board officials were going ahead with a contract to spend more than $5 million buying new high-end iPhone handsets. The contract proposal was only cancelled last Thursday … the board was looking to purchase more than 4,000 brand new iPhones for administrators, the vast majority of them the high-end iPhone XS or XS Max valued at as much as $1,519 per handset.

The Ford government has been talking about wasteful spending by teachers unions quite some time. As Lilley puts it, “These guys have champagne tastes on our beer budget.”

Ford’s major complaint in this case seems to be that they were trying to pull this iPhone plan off while at the same time telling parents that they had no basic resources for students.

Ford had previously accused the Ontario teachers unions of using their budget shortfall as a scare tactic, and referred to their spending habits as “out of control.”

This is not the first time the TDSB in particular has been called out for spending. The union famously hired a company that spent seven hours hanging up three pictures.

What do you think of the iPhone spending plan? Let us know in the comments below!