A total of 12 “communications and social media staffers” were involved in a “social care” team which was tasked with surveilling tweets and Reddit posts by Canadian citizens. 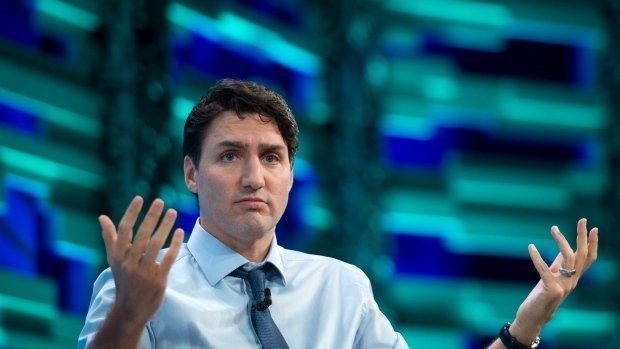 According to internal emails obtained by True North from Immigration, Refugees and Citizenship Canada, the Trudeau government appointed a team of staffers to surveil the comments of Canadians for “bigoted” immigration criticism.

A total of 12 “communications and social media staffers” were involved in a “social care” team which was tasked with surveilling tweets and Reddit posts by Canadian citizens.

On one Reddit thread regarding Toronto hotels housing irregular border crossers, the group scanned comments and noted the anti-Trudeau views of the Canadians involved.

“The comments are unfavorable to the Prime Minister and government, and are also very un-sympathetic (sic) to those claiming asylum. … [The thread] had become bigoted in nature. The vast majority of popular comments were extremely negative in tone,” said one email.

The committee’s surveillance findings were forwarded to the Privy Council Office as well as the deputy minister in the immigration ministry.

Documents also included several pages of tweets by Canadians which were critical of the government’s handling of immigration with labels like “Condemnation of the Trudeau government.”

The government’s database includes all of the tweets which are tagged @MaximeBernier and the immigration department’s official Twitter handle.

It is unclear how the government is using the data being collected about the activities of Canadians on social media.