On Jan. 2, the United States took decisive action with a calculated strike that killed Qasem Soleimani, the head of… 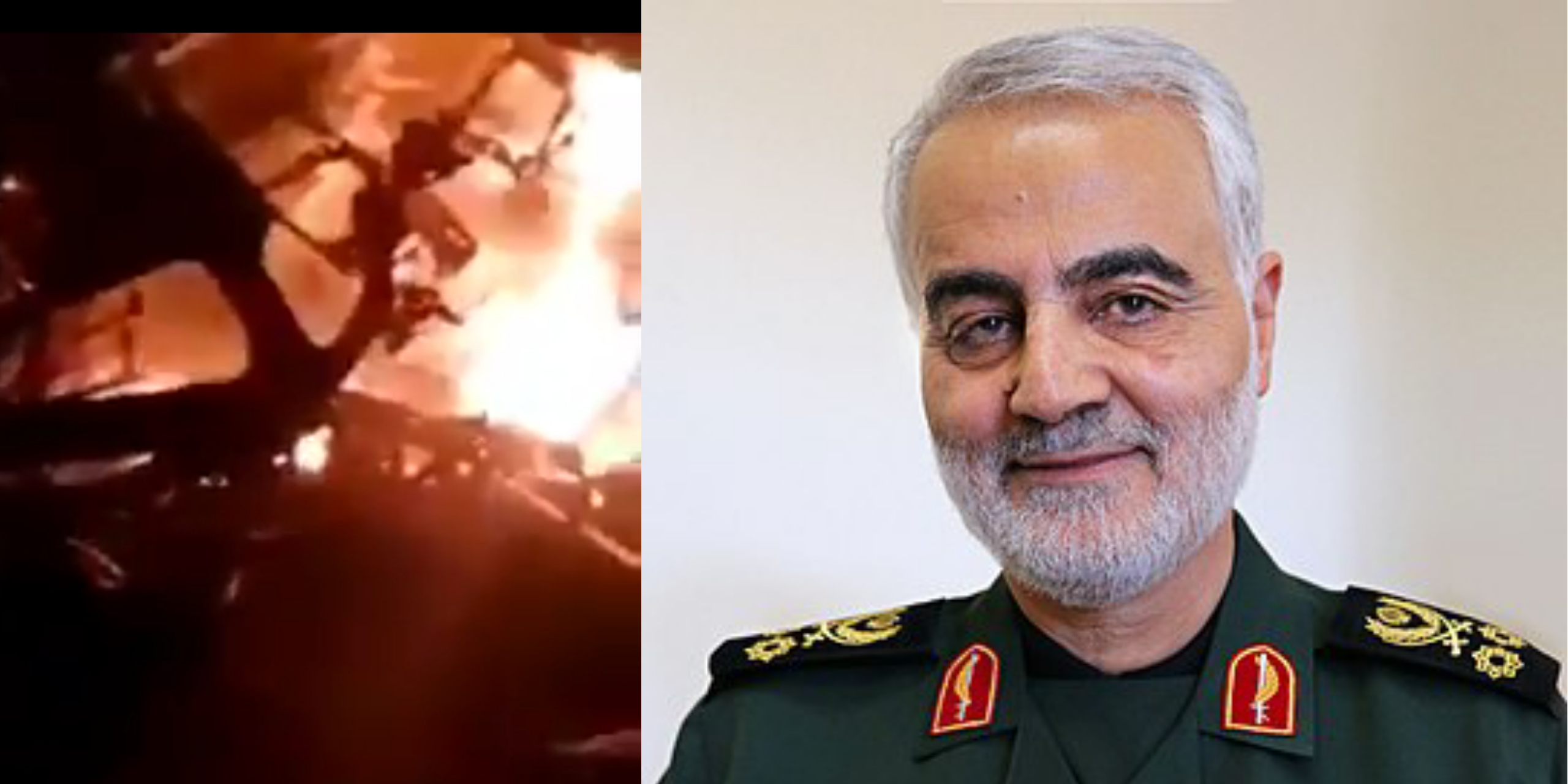 On Jan. 2, the United States took decisive action with a calculated strike that killed Qasem Soleimani, the head of the Iranian Revolutionary Guard Corps(IRGC), as well as Abu Mahdi al-Muhandis, deputy commander of Iran-backed militias.

The IRGC is designated as a terrorist organization by the governments of Bahrain, Saudi Arabia, Canada and the United States.

Canada has also designated the IRGC’s Quds forces as a terrorist entity since 2012.

“The United States will continue to take all necessary action to protect our people and our interests wherever they are around the world.”

Iran responded by claiming that “the US act of international terrorism, targeting & assassinating General Soleimani—THE most effective force fighting Daesh (ISIS), Al Nusrah, Al Qaeda et al—is extremely dangerous & a foolish escalation. The US bears responsibility for all consequences of its rogue adventurism.”

After this major international incident, U.S. President Donald Trump simply tweeted an image of the American flag and is expected to make comments tomorrow.