This Liberal MP wants to give out tickets for “online hate”

During a Justice Committee meeting on “online hate”, Liberal MP Nathaniel Erskine-Smith suggested that the government should create a new judicial body to dish out tickets and warnings for those found to be guilty of harassment online. 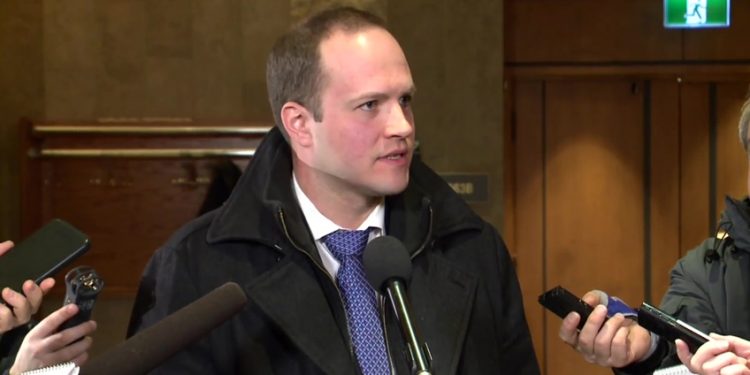 During a Justice Committee meeting on “online hate”, Liberal MP Nathaniel Erskine-Smith suggested that the government should create a new judicial body to dish out tickets and warnings for those found to be guilty of harassment online.

“The blunt instrument of imprisoning someone, putting them through a  rigorous criminal trial, is probably not the right answer for enforcing rules against hate speech online in every instance,” said Erskine-Smith.

Included in the potential grounds for offence in this framework were online defamation, threats and harassment. Erskine-Smith suggested that these actions be treated like non-criminal violations such as public intoxication.

Critics accused the suggestion as unclear and subjective.

“My question for you is, who is determining what is hateful?” asked Jay Cameron, the litigation manager for the Justice Centre for Constitutional Freedoms. Cameron was one of the expert witnesses called to testify before the committee. He went on to suggest that such a system would unfairly target conservative opinions and voices, citing pro-life activism as an example.

The committee meeting comes shortly after Prime Minister Justin Trudeau returned from Paris after signing the Christchurch Call to Action, and promising to release a “digital charter” intended on combating hate online and regulating social media companies to better police their content.