This Remembrance Day support a Veteran

Some 619,636 Canadians enlisted with the Canadian Expeditionary Force during the First World War, and approximately 424,000 served overseas. 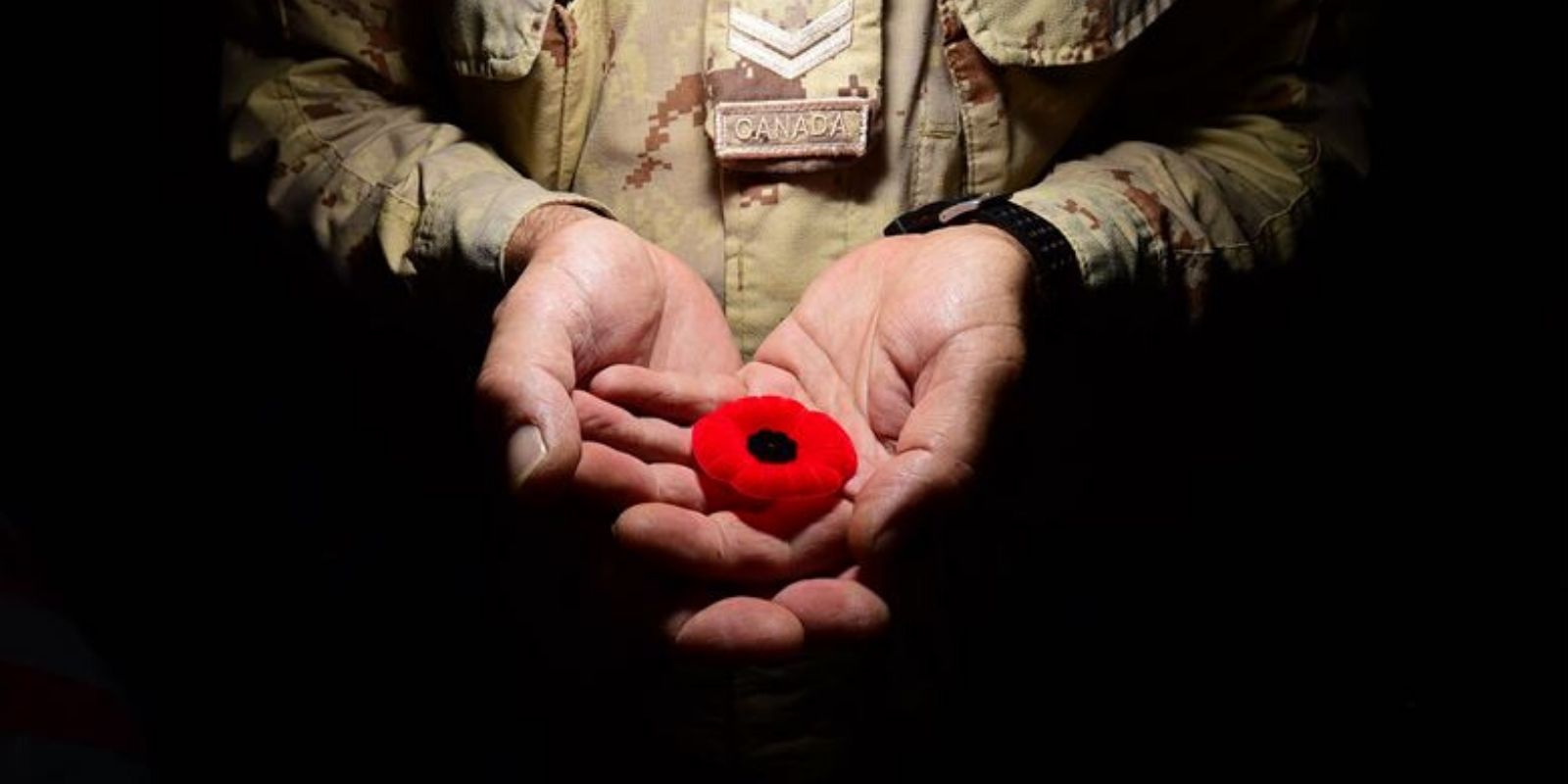 Some 45,000 Canadian military personnel were killed in the Second World War. Since the period of the great wars, more than 125,000 Canadian peacekeepers have participated in dozens of international efforts over the past six decades in countries all over the world.

From battle to battle, freedom has come at a great cost. We often take it for granted and forget to remember and thank the fallen soldiers and veterans who fought for our great country.

Countless Canadians have sacrificed their health and lives in order to protect us and our freedom.

As Remembrance Day approaches, you can take a moment and remember those who have served by supporting Veterans, members of the Canadian Armed Forces, and their families by donating to the Canadian Legion’s poppy drive.

You can donate by clicking here.