At least eight people have died across Australia since Monday. 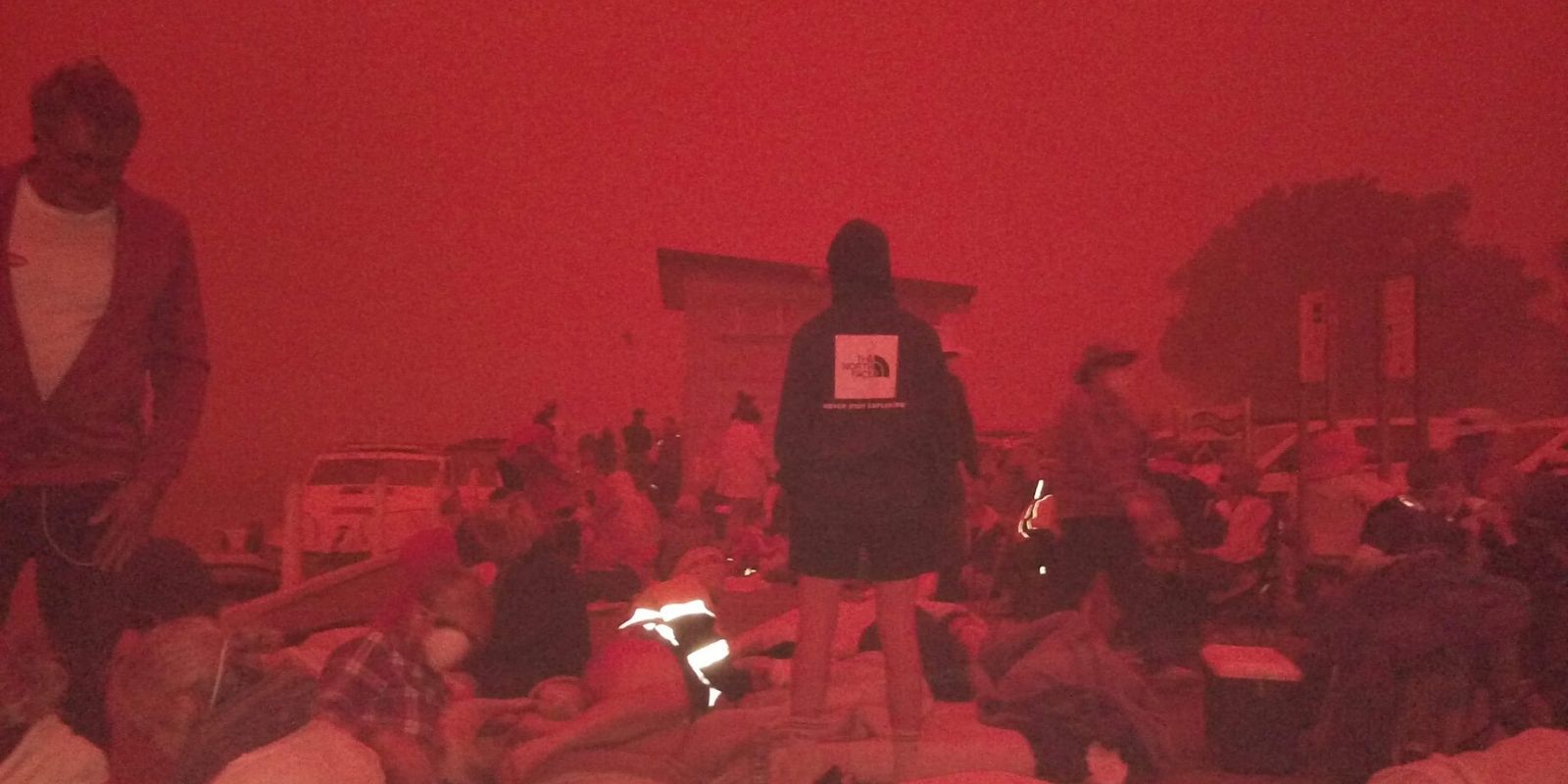 At least eight people have died across Australia since Monday, as more than 100 wildfires continue to sweep through large sections of the nation.

New South Wales Gov. Gladys Berejiklia told a press conference: “We don’t take these decisions lightly but we also want to make sure we’re taking every single precaution to be prepared for what could be a horrible day on Saturday.”

So far according to reports, Australia’s summer wildfires have burned five million hectares of land, killed at least 17 people, and destroyed over 1000 homes.

At one point, more than 50,000 were without power, some towns lost access to drinking water, according to the CBC.

According to the Independent, thousands of tourists have also been forced to flee the eastern coast as fires expanded. Rural Fire Service(RFS) have created several zones to help them leave.

Dozens of Canadian firefighting experts alongside a total of more than 60 foreign specialists have also flown in to help, according to the Associated Press.

The fires have also pushed locals to the edge, with a recent video appearing online showing their response to Australian PM Scott Morrison as the impact of the devastation continues.