The Atlantics will witness wind speeds up to 160km/h; gusts are at around 190km/h. 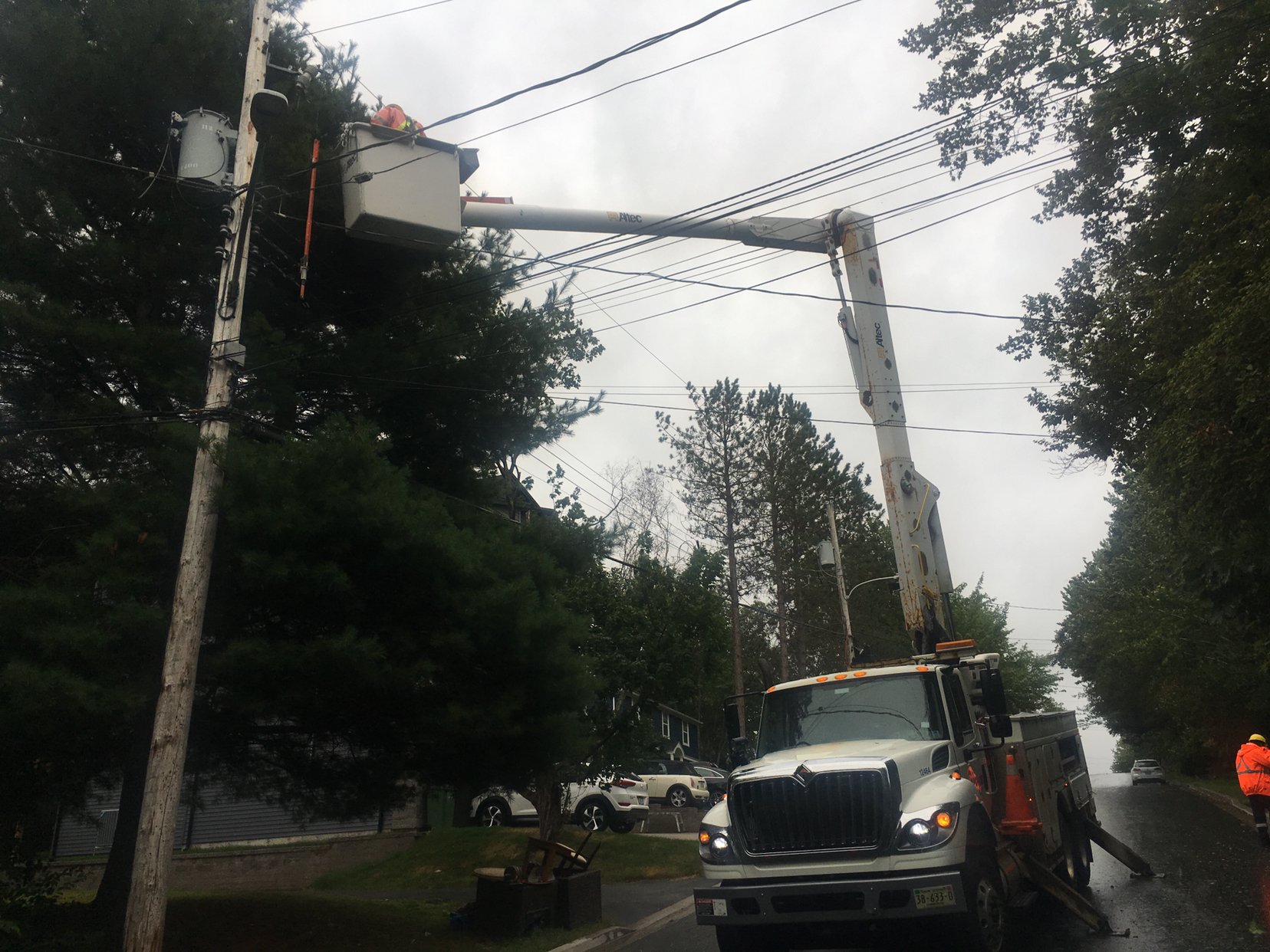 Thousands of residents of the Atlantic region of Canada were left without power as Hurricane Dorian intensifies its approach towards the region.

The Atlantics will witness wind speeds up to 160km/h; gusts are at around 190km/h.

According to CBC, Environment Canada is warning of flooding along the coast.

They have also announced that strong winds will lead to longer power outages.

“We’ve seen some really significant impacts with storms that were weaker than this one,” said meteorologist Bob Robichaud. “So, widespread trees being uprooted, broken trees, lots of roof damage, all those sorts of impacts which also include potential for prolonged power outages are all very likely at this point.”

The Halifax Regional Municipality called for residents who live along the shoreline in some areas to leave their homes.

Prime Minister Justin Trudeau has also announced his full attention to the situation.

Nova Scotia will witness the eyeball of the hurricane’s landing.

Rain is expected to reach 100 to 150 millimetres over western areas, and even 200 millimetres in some local areas.

The southern areas of New Brunswick will see a stronger impact than the north. Winds will reach up to 100km/h and 60km/h respectively.

Prince Edward Island will see close to 90mm of rainfall with wind speeds of 50km/h and gusts of 90km/h.

Newfoundland and Labrador will see gusts up to 150km/h.

It is expected that 200,000 people in Nova Scotia are expected to be without power, according to Global News.