Three more significant earthquakes were detected off the coast of British Columbia on Friday morning in a matter of minutes. 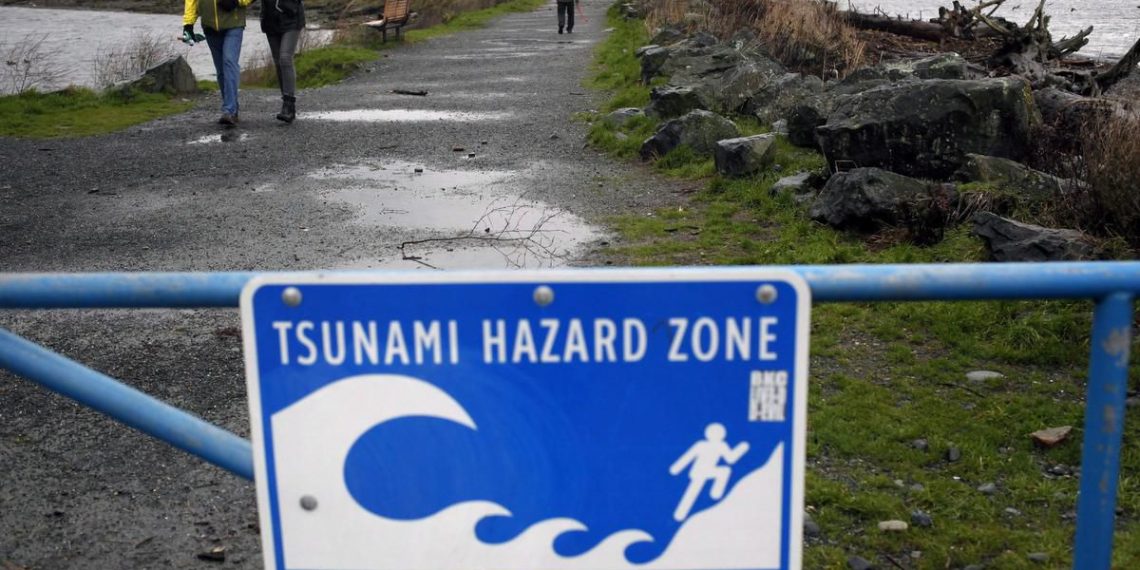 Three more significant earthquakes were detected off the coast of British Columbia on Friday morning in a matter of minutes.

The earthquakes detected were as follows:

According to Earthquakes Canada, “there are no reports of damage, and none would be expected. No tsunami expected.”

The recent earthquakes come only a day after two other shocks were recorded along the province’s coastline on Wednesday, July 3.