BimboTok is a subculture of TikTok, where at one point was associated with dimwitted but overly attractive women who would dress in "risky" outfits, Until recently when the BimboTok community... 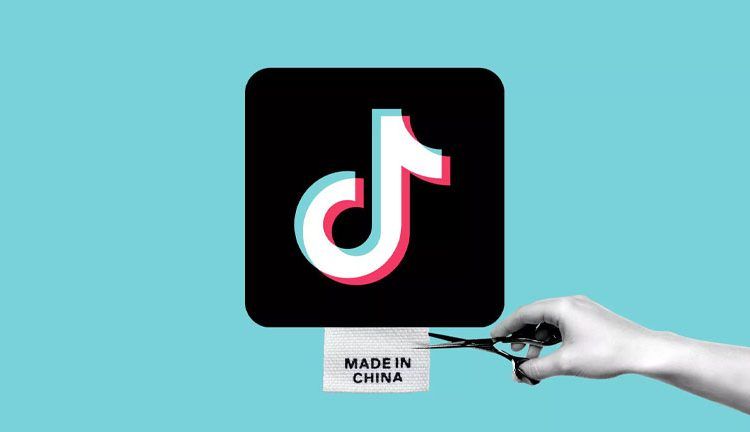 BimboTok is a subculture of TikTok, where at one point was associated with dimwitted but overly attractive women who would dress in "risky" outfits, Until recently when the BimboTok community retracted the word's meaning for a more "supportive" term, according to Yahoo News.

The once offensive term "bimbo"  has now been retracted by the GenZ community and adopted lighter meaning, according to Yahoo News, bimbo now means "empowerment driven by femininity."

In 2020 Rolling Stone published an article titled "The Bimbo Is Back. Like, for Real!," which talked about how Bimbo culture is starting to get more expected for what it is, but never touched upon retracting the actual term.

The TikTok bimbo aesthetic in a nutshell: pic.twitter.com/NSbvsQT1P3

“The word ‘bimbo’ has a bad [REP] … because of misogyny and second-wave feminism,” Bimbotok girl @bimbogoth told In The Know.

According to Yahoo News, becoming a bimbo is "pretty easy," "Nobody can tell you what to do or how to label yourself," BimboTok @GriffinMaxwellBrooks said in a now-viral post.

Surprisingly, or unsurprisingly, the BimboTok community isn't that hard to get integrated into, and also doesn't hold that high of a standard to enter the community, according to Yahoo News.

"True self-love and true self-acceptance are the first steps to becoming a bimbo … It is a journey… I faked it until I made it and people found that so relatable,” said @FauxRich to In The Know.