To win, the Conservative big blue tent must get bigger

Here is how the Conservative Party of Canada can fight back in 2020. 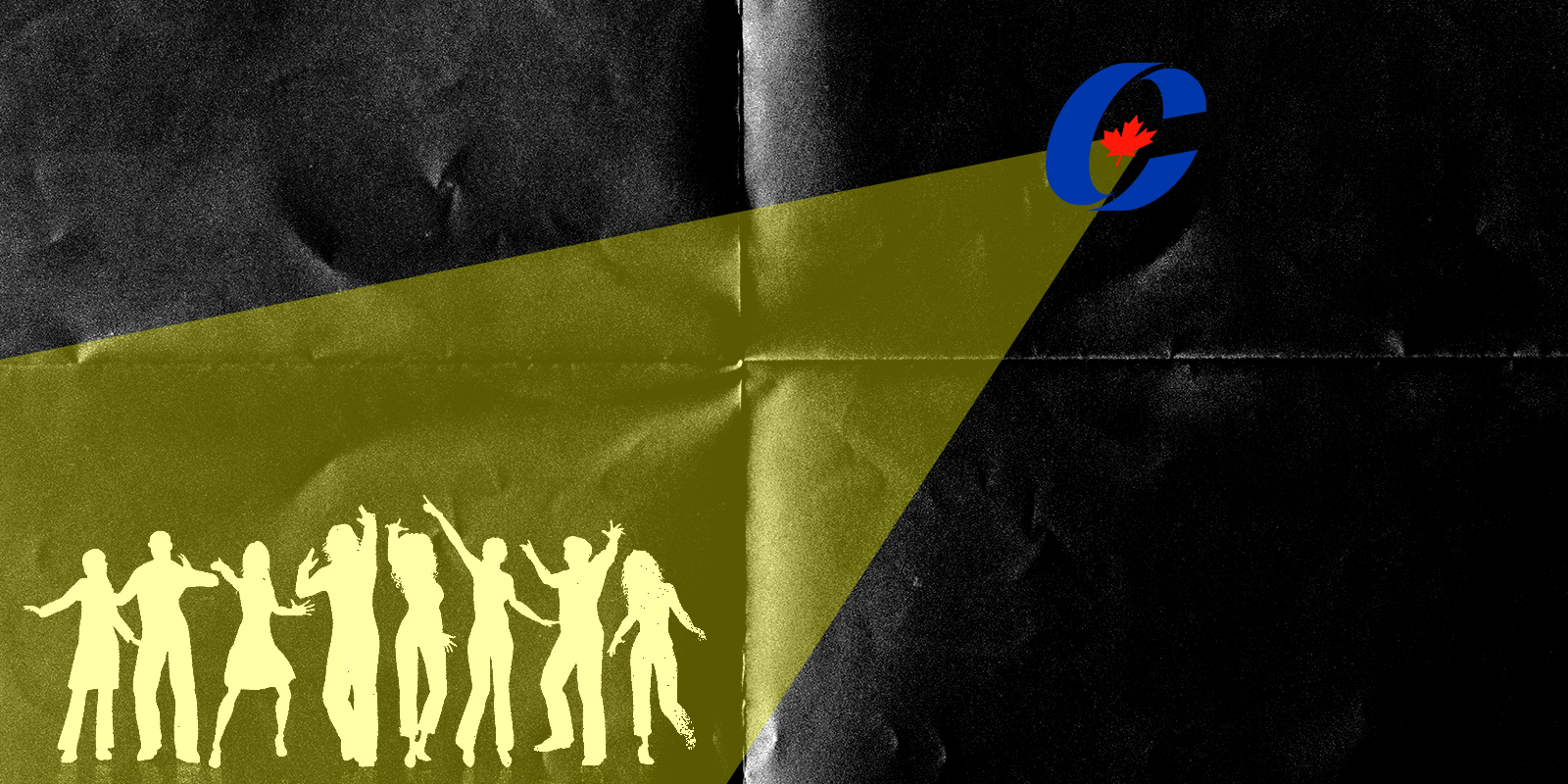 In 2019, Canadians found out about Justin Trudeau’s laundry list of scandals, and still, 157 ridings voted him in.

Here is how the Conservative party can fight back in 2020.

During the 2019 election, 200,000 more Canadians voted for Andrew Scheer than Justin Trudeau, yet the Liberal Party secured 36 more seats.

Scheer’s Conservatives won almost every seat in Alberta, Saskatchewan, and Manitoba. Had he won every riding in those provinces, his party would have added less than ten new seats.

With support in traditional western provinces peaking, there is only one way forward.

The party must expand past its current base and attract Liberal or formerly Liberal voters in areas outside of Saskatchewan, Manitoba, and Alberta.

To do that, it must actively find a way to modernize itself, in areas such as climate change and social policy while retaining the support of traditional Conservatives.

While that may sound problematic, or even impossible, a reality check is in order.

During 2019, a significant portion of Canadians believed a man who bought a pipeline and who couldn’t remember the number of times he put on blackface would be a better steward for both climate change and social policy.

While that certainly says something about the hypocrisy of Liberals, it also says a lot about the current perceived Conservative brand in urban and eastern areas like Toronto and Montreal.

According to David Coletto, CEO of Abacus Data, “the general image on top of peoples’ mind is that this is a party that is aged, is old, and this notion of tradition is strongly tied to the brand of the Conservatives.”

When looking at words associated with the brand, Abacus found “liar,” and “corrupt” in its top 30.

None of that speaks to a winning combination.

Thankfully for the conservative movement, in just a few short months, at the party’s leadership vote on June 27, they’ll have a chance to change their brand and direction.

If they want to win, the membership will have to learn from its defeat in 2019 and choose a leader who can make the big blue tent bigger.