In a truly “Canadian” incident, a bus driver from Toronto bought lemonade from a child’s stand for all of his passengers. 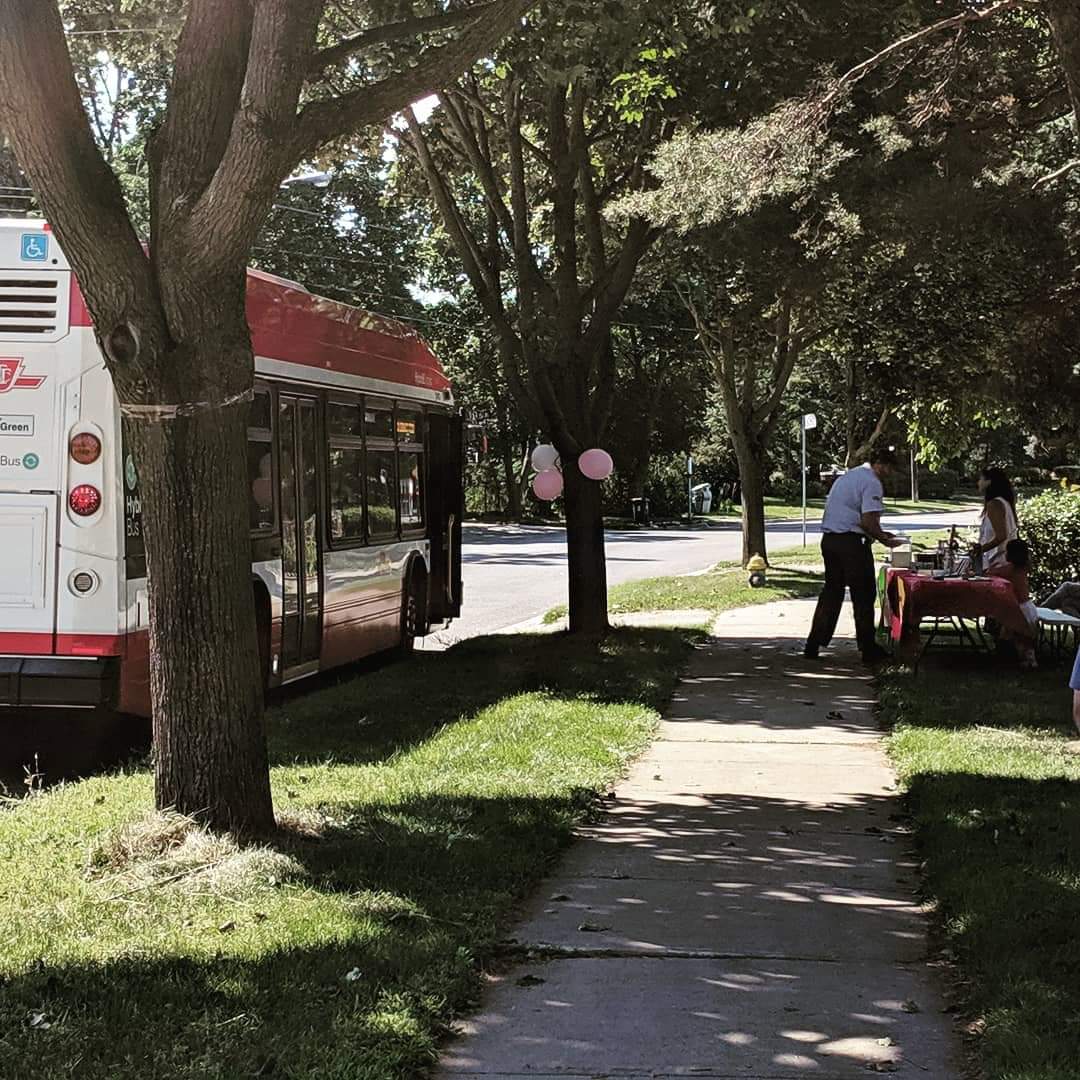 In a truly “Canadian” incident, a bus driver from Toronto bought lemonade from a child’s stand for all of his passengers.

A post shared on Facebook by user Andrea Sears, she described a bus driver stopping in front of a lemonade stand run by kids. The driver allegedly asked his passengers if they wanted lemonade and cookies, and bought them those items from the same lemonade stand.

Sears said she was “walking home from the park” and saw a TTC bus driver “stopped at the lemonade stand nearby and bought several cookies and handed them out to his passengers. It made my day.”

Nathalie Sinson’s children ran the stand, and she said that the bus driver did this four times during the course of the day.

“The kids were happy to make that extra money by people who were just riding the bus,” said Sinson.

This act of absolute kindness is garnering praise on social media, as users express their good wishes for the TTC bus driver.