Murad was forced into the sex industry by the Islamic State. Since then she has been committed to the Yazidi cause. 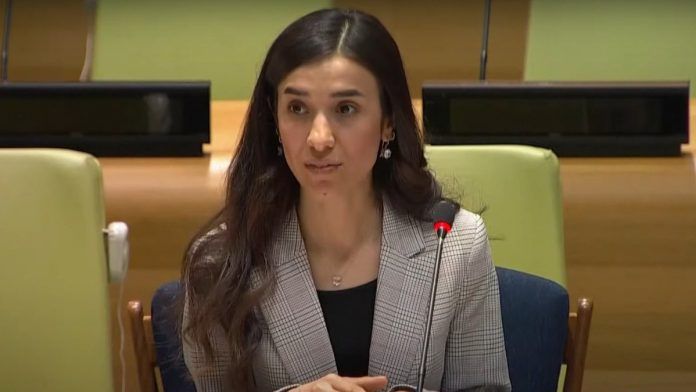 The Toronto District Schoolboard refused to meet with Nadia Murad, a Yazidi woman who won the Nobel Peace prize, out of fear of appearing Islamophobic.

Murad was forced into the sex industry by the Islamic State. Since then she has been committed to the Yazidi cause, a demographic that has been severely persecuted by Islamists.

Despite all this, the head of the Toronto District Schoolboard said that Murad's appearance could foster Islamophobia, saying that she would not send her students to the talk.

In a statement, the TDSB said that "an opinion that did not reflect the position of the Toronto District School Board was shared with the organizer of the book club prior to staff having an opportunity to read the books – something that is routinely done before giving them to students."

"Staff are currently reading both books and anticipate being able to add them to the list of titles used in the corresponding course," they added.

"We sincerely apologize to both Ms. Henein and Ms. Murad – both of whom have powerful stories to tell and from whom we believe students would learn a great deal."