I have my own message for young Canadian women: You are not weak. You are not vulnerable. You know better than some elitist Toronto columnist. 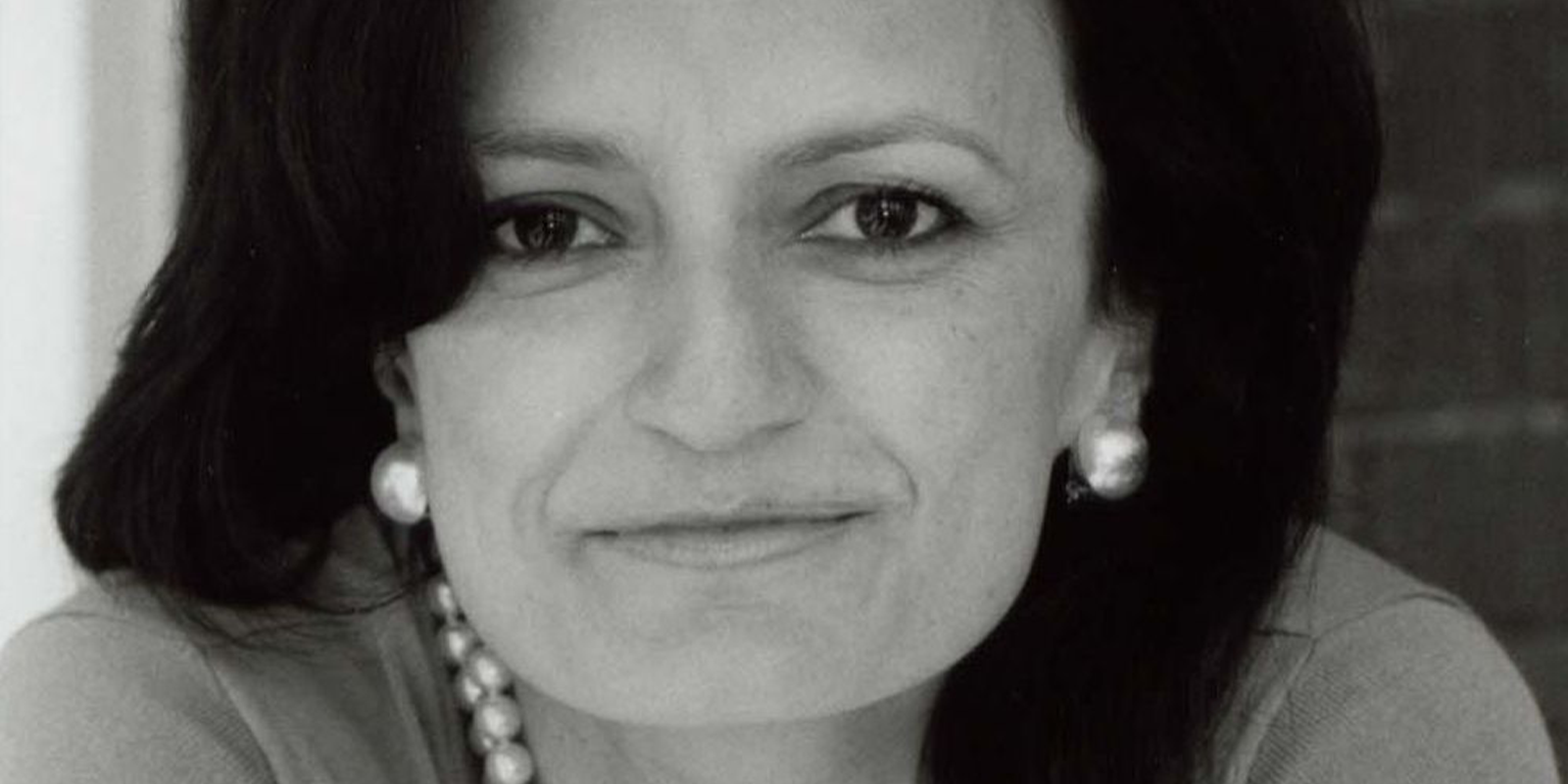 Heather Mallick thinks that if you are a young woman in Canada, that means you are vulnerable and need to be told how to think and who to vote for. Writing in The Star, she says: “Careful how you vote in Canada’s federal election on Monday, especially if you’re young and female. You are vulnerable. Think strategically.” She’s playing the game of identity politics by asking young women to come together and vote based on how they fear they may be treated as a group. This is a jarring, striking sentiment, but nowhere in the ensuing article does she back it up.

Instead of letting all young women know exactly how they are in danger, she goes on a tirade about how awful the United States is, how angry Americans all are, and how adept they are with violence. That this kind of violence will encroach on Canada is her fear, but again, she doesn’t back it up. She uses visceral language to play on emotions, instead of driving home facts. Further, she attempts to link Andrew Scheer to Trumpism without any evidence at all. It’s a dirty trick, and it confirms that she really doesn’t think much of her audience (especially the young women).

The kind of language Mallick uses to bemoan Trump and is similar to Trump’s approach to his political rivals. Using methods you condemn when employed by your opposition in order to uphold your own position is completely nonsensical, especially in this case because Trump is, essentially, his tactics.

Why would she caution young women and call them out as particularly vulnerable? Does she think they are not capable of considering all the factors, candidate positions, and making a decision based on those ideas and policy positions?

The goal is to keep young women cowering in fear about a future over which they have no control. It tells them that they should harbour doubt about their own ability to make choices. This is the kind of language we have been seeing at the forefront of so much of the social justice movement, and this style of discourse is one we’ve learned from the much-maligned Trump.

With regard to climate change, we are consistently told to behave as though our “house is on fire.” Angry climate activists glue themselves to pavement or buildings, block traffic, and generally make an unruly mess simply because they want to raise awareness about their position.

When racism, classism, and sexism are talked about, we hear that these things are getting worse. The only way in which these conditions can be said to be worse is that our expectations keep getting higher. There’s nothing wrong with high expectations, but we have to measure progress based on how far we’ve come, not on how far we’ve yet to go.

Instilling fear in young women, saying that they are particularly vulnerable to a change in leadership, is a fear-mongering tactic that hopefully most Canadian young women will see right through. Our vulnerability comes in mindlessly believing what we are told, and that acting in our best interests is something other people than ourselves can determine.

This kind of inflammatory hyperbole is an insult to independent free-thinking young women across the country. Action is never best undertaken in anger and fear.

So, I have my own message for young Canadian women: You are not weak. You are not vulnerable. You know better than to let some elitist Toronto-based think-piece specialist tell you who you are and what you should do.

You are strong and you are smart. Vote in accordance with your convictions. You got this.