TPUSA said that this collaboration will be "the first in a growing network of schools that will launch across the country in the coming years." 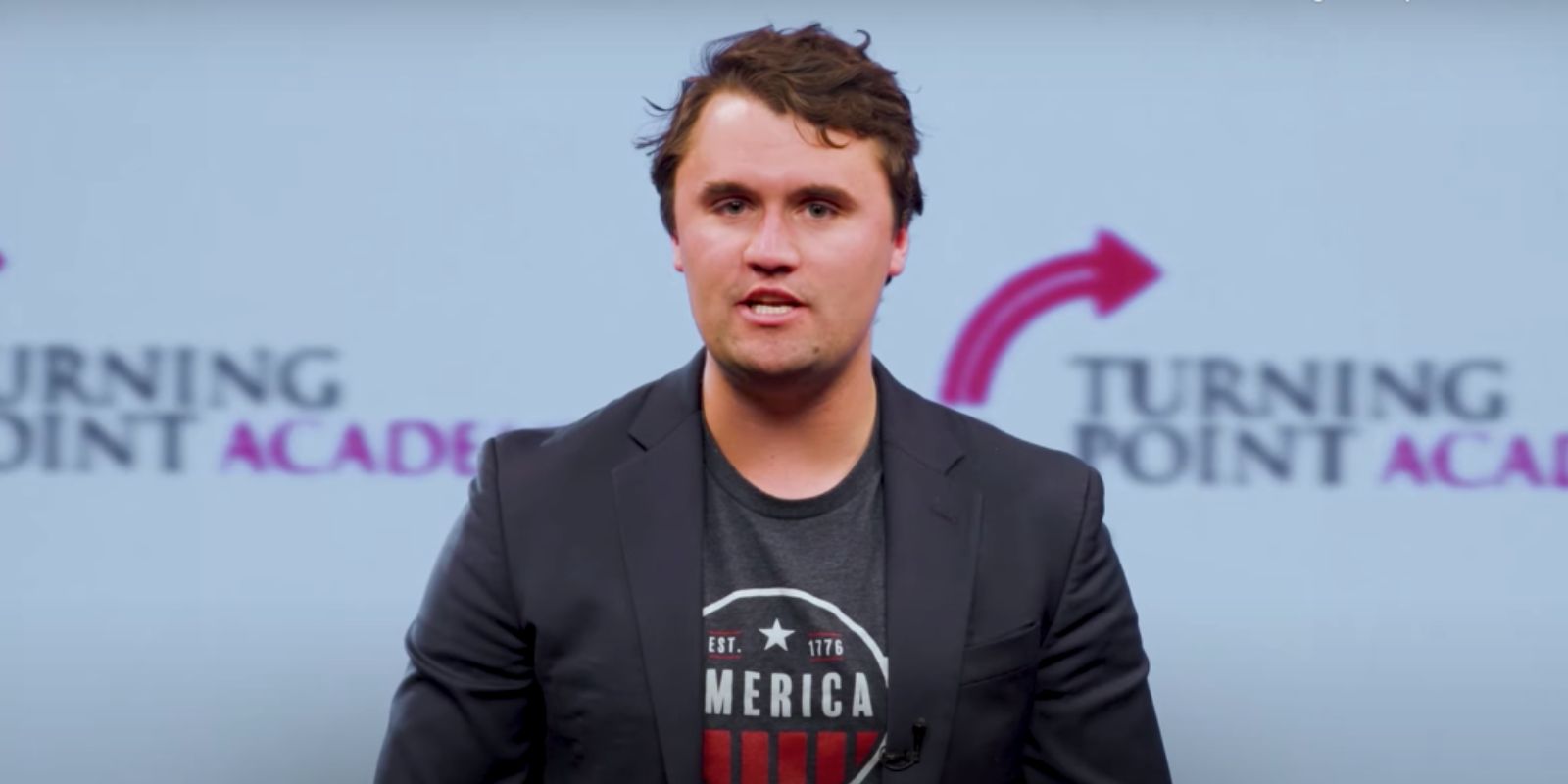 In a press release, TPUSA said that this collaboration will be "the first in a growing network of schools that will launch across the country in the coming years." There will be two tracks, one that is essentially Christian, and one that prioritizes American values.

"Dream City Christian, a Turning Point Academy, will be focused on raising a generation of well-educated, courageous, patriotic, and principled leaders ready to impact their communities, their country, and the culture at large," the press release continued.

Enrollment is currently open at Dream City Christian, a Turning Point Academy, and will welcome over 600 students starting in the fall of 2022. The academy currently has 30 teachers on staff, with more top be added in the coming weeks.

The school will offer schooling for kindergarten through 12th grade students, as well as "best-in-class curriculum, competitive team sports, and access to extracurricular learning opportunities throughout the school year," the press release states.

Turning Point Academy states that it intends to adhere to a number of "bedrock principles" in their education curriculum, including "To never waver from the truth and to teach self-government and liberty to students," to not have curriculum that includes critical race theory, postmodernism, "wokeism," radial LGBT agendas, and "anti-American ideas such as the 1619 project," and will reject "grade inflation" and the removal of programs like advance placement and honors studies seen across the country.

"We will raise a generation of courageous leaders. We believe that the next generation must understand how to be bold and brave enough to protect the weak, to preserve the good, and to forge the future," the press release states.

"We will inspire gratitude in a generation that is so often unthankful to live in our country. We will teach our students to be proud citizens and compelled toward action. We will teach honest history that elevates our heroes and speaks openly about our failures," it added.

"Dream City Christian is an amazing collaborator in this project and we’re so grateful to do this together," said Charlie Kirk, Founder of Turning Point Academy and Turning Point USA. "They already have an amazing start, including a physical school, a faculty, and much of the groundwork laid."

The launch of the Turning Point Academy at Dream City Christian will be the first of a network of private school collaboration to come in the coming years.

"There are so many parents, students, and even educators who have come to me throughout the years, but especially recently, asking us to start Turning Point Academy. The need is overwhelming, and we’re going to work around the clock to make sure there are schools that can meet this moment with excellence and the requisite, timeless values that will make America the shining city on a hill for a whole new generation. That project starts right here in Glendale, Arizona," Kirk added.