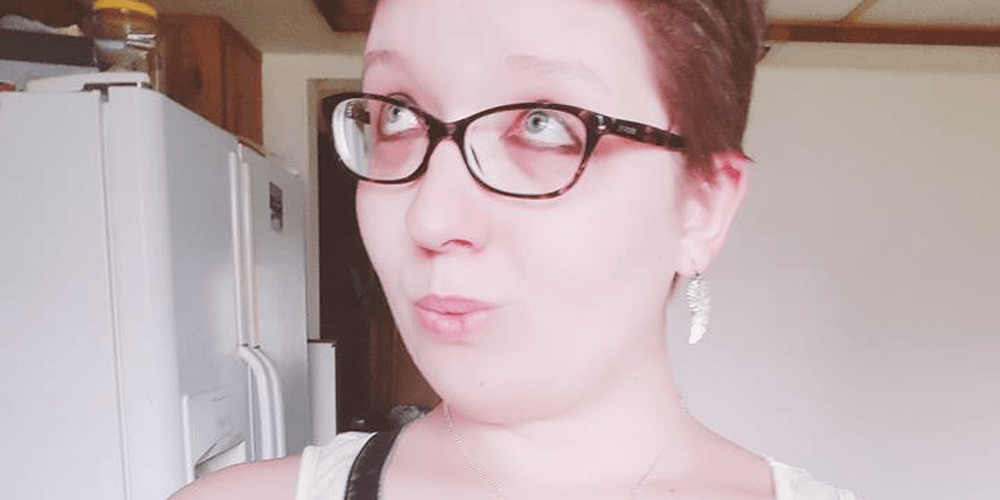 According to her YouTube page “Lauren McNamara, better known online as Zinnia Jones (or simply ZJ), is an atheist American YouTuber. She has posted numerous videos critical of religion, especially in regards to its attitudes towards LGBT people. Zinnia is openly transgender and has been on hormone replacement therapy since September 2012. She also writes for Freethought Blogs.

Her blog Gender Analysis launched in 2014 exploring transgender science and life experiences in depth, and revealing the many insights to be found at their intersection.

“We take a closer look at fields such as sociology, public health, psychiatry, cognitive science, and more, weaving these diverse perspectives into a deeper understanding of gender-related phenomena. Gender Analysis goes beyond the 101s to educate both trans and cis viewers on some of the most fascinating dimensions of our lives – and the pressing issues we face in society.”

According to her bio “Zinnia was assigned male at birth and given name Zachary Antolak in 1989 in Chicago... Zinnia became aware of her sexuality as a gay male at an early age.

Zinnia says that “...after years identifying as a gay male, Zinnia finally came to the conclusion that she was actually a trans woman in 2011 and started a romantic relationship with her close friend and lesbian Heather McNamara... Zinnia is currently in a polyamorous relationship with Heather and another trans woman named Penny.” While she was raised Catholic, Zinnia claims she “defected” from the Church in 2010.Zinnia took on the moniker the “Queen of Atheism”, an obvious double entendre. She currently calls herself a “Secular Trans Feminist”.

In 2013, Zinnia testified as a witness for Private Chelsea Manning, a former United States Army soldier who was convicted by court-martial in July 2013 of violations of the Espionage Act and other offenses, after disclosing to WikiLeaks nearly 750,000 classified and sensitive military and diplomatic documents.

The day after sentencing, Manning's attorney issued a press release to the Today show announcing that his client was a female, and asked that she be referred to by her new name of Chelsea and feminine pronouns.

According to Zinnia, she was called as a witness because “...she had been contacted by Manning in 2009 and the two subsequently shared several conversations about the topics discussed in Zinnia's videos and Manning's personal struggles.”