A Portland-area trans person was federally charged with felony civil disorder after being arrested three times and released by local authorities at Antifa riots last month. 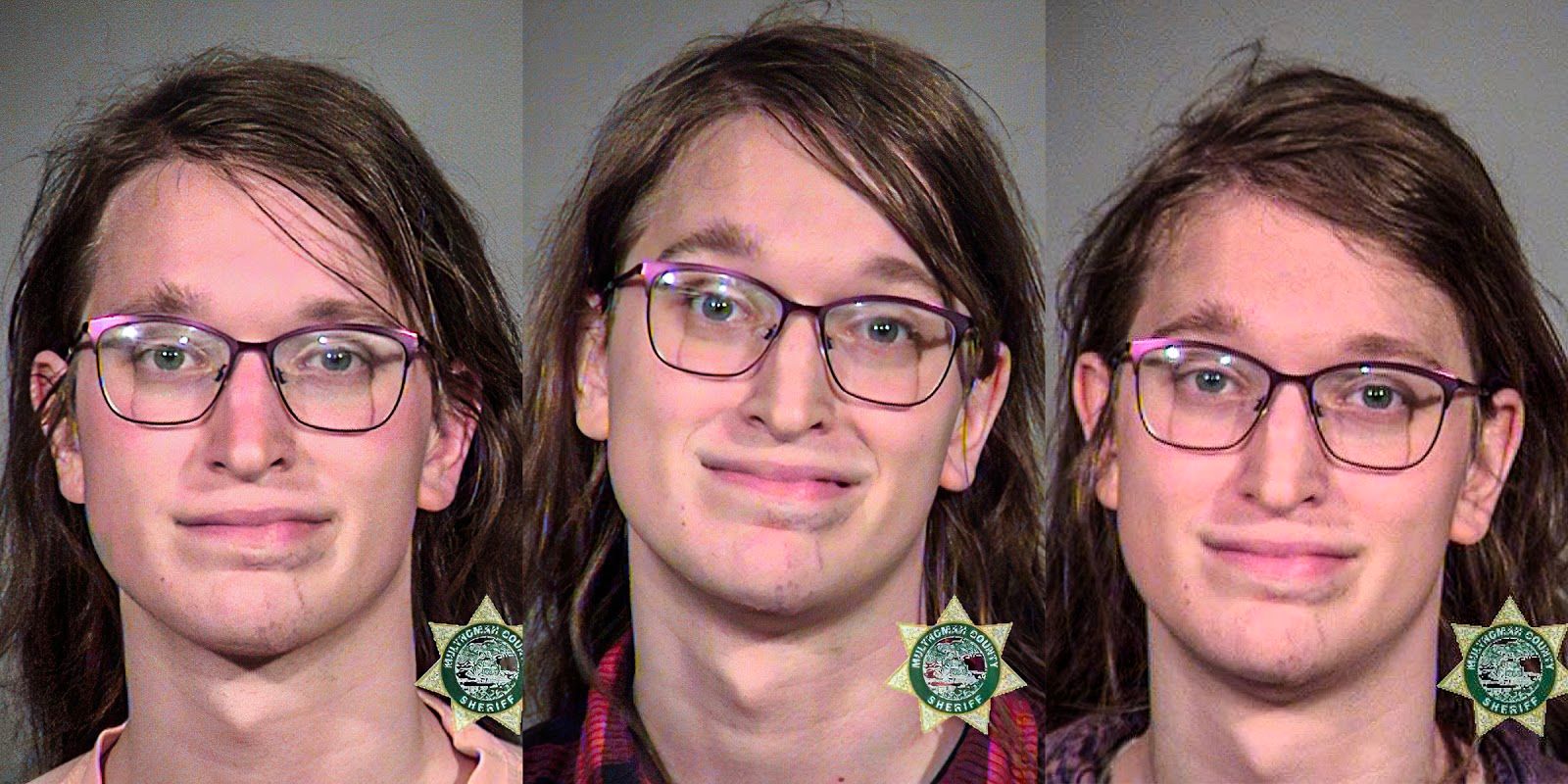 A Portland-area trans person was federally charged with felony civil disorder after being arrested three times and released by local authorities at Antifa riots last month.

According to court documents from the U.S. Attorney’s Office for the District of Oregon, 25-year-old Joshua "Eva" Martin Warner, of Beaverton, Ore., directed a high-powered, green laser into the eyes of numerous Portland Police officers attempting to disperse a riot on Aug. 8 outside the police union hall.

The lasers, favored by Antifa black bloc in Portland, can cause permanent eye damage. At the riot, Antifa arsonists attacked the Portland Police Association building by shattering windows and setting fire to it. They also used vehicles and lit dumpsters to block traffic and impede police response.

Warner was observed by Oregon State Police troopers allegedly using the laser to blind officers. When Portland Police responded to her, she resisted arrest, prompting them to use force. One officer sustained serious injuries in the course of the arrest.

A black, pen-style laser pointer was confiscated from Warner. She was taken into county custody and charged for unlawful directing of light from a laser pointer, interfering with a peace officer, and disorderly conduct in the second degree. She was quickly released without bail and has an arraignment date in October for those charges.

A week later when rioters shut down streets in north Portland on Aug. 14, Warner returned and was arrested again for criminal mischief in the second degree. She was quickly released without bail.

Then on Aug. 22, Antifa rioters attacked the Penumbra Kelly building in southeast Portland. Warner was arrested for the third time and charged with interfering with a peace officer and disorderly conduct in the second degree. She was released without bail and those charges are not being prosecuted by the Multnomah County District Attorney.

But yesterday, Warner was arrested by the US Marshals Service in a southeast Portland apartment without incident following an investigation by the Federal Bureau of Investigation. She appeared in federal court today before a US magistrate judge and was released pending further court proceedings.

If convicted, Warner faces a maximum sentence of five years in federal prison.

Warner's federally charged civil disorder felony is one of many announced this week by the Department of Justice, bypassing the Multnomah County District Attorney's office.