Netflix defends Chappelle. "Chapelle is one of the most popular stand-up comedians today, and we have a long-standing deal with him." 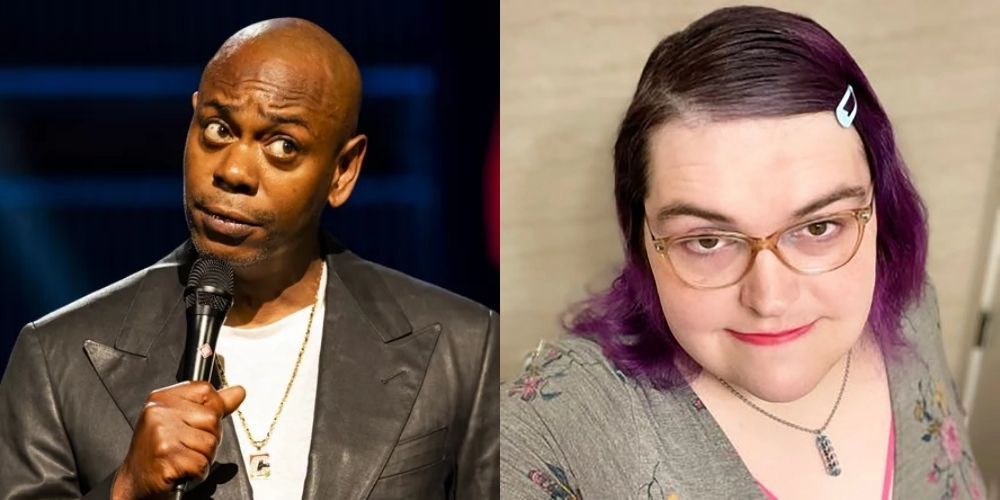 Transgender Netflix employees are planning a walkout over Dave Chappelle's latest comedy special, The Closer. As reported this week, transgender workers tried forcing their way into a high-level business meeting, alleging that Dave Chappelle was "transphobic." Following the incident, Netflix defended Chappelle and suspended the workers.

The suspended workers have since been reinstated and are now planning a walkout in protest of the special. According to the New York Post, Netflix's trans employee resource group moves forward with the walkout.

"Trans Lives Matter. Trans Rights Matter. And as an organization, Netflix has continually failed to show deep care in our mission to Entertain the World by repeatedly releasing content that harms the Trans community and continually failing to create content that represents and uplifts Trans content. We can and must do better!" a leader of the movement reportedly wrote.

Nonetheless, Netflix defends Chappelle. "Chapelle is one of the most popular stand-up comedians today, and we have a long-standing deal with him," Netflix co-CEO Ted Sarandos wrote in a memo obtained by Variety. "His last special, "Sticks & Stones," also controversial, is our most-watched, stickiest and most award winning stand-up special to date."

"If this is what being canceled is like, I love it," said Chappelle said Thursday. "F--- Twitter. F--- NBC News, ABC News, all these stupid ass networks." The 48-year-old comic added: "I'm not talking to them. I'm talking to you. This is real life."