As the nation’s economy continues to sputter due to protests and blockades, the Trudeau government wants $2.1 billion for Indigenous communities. 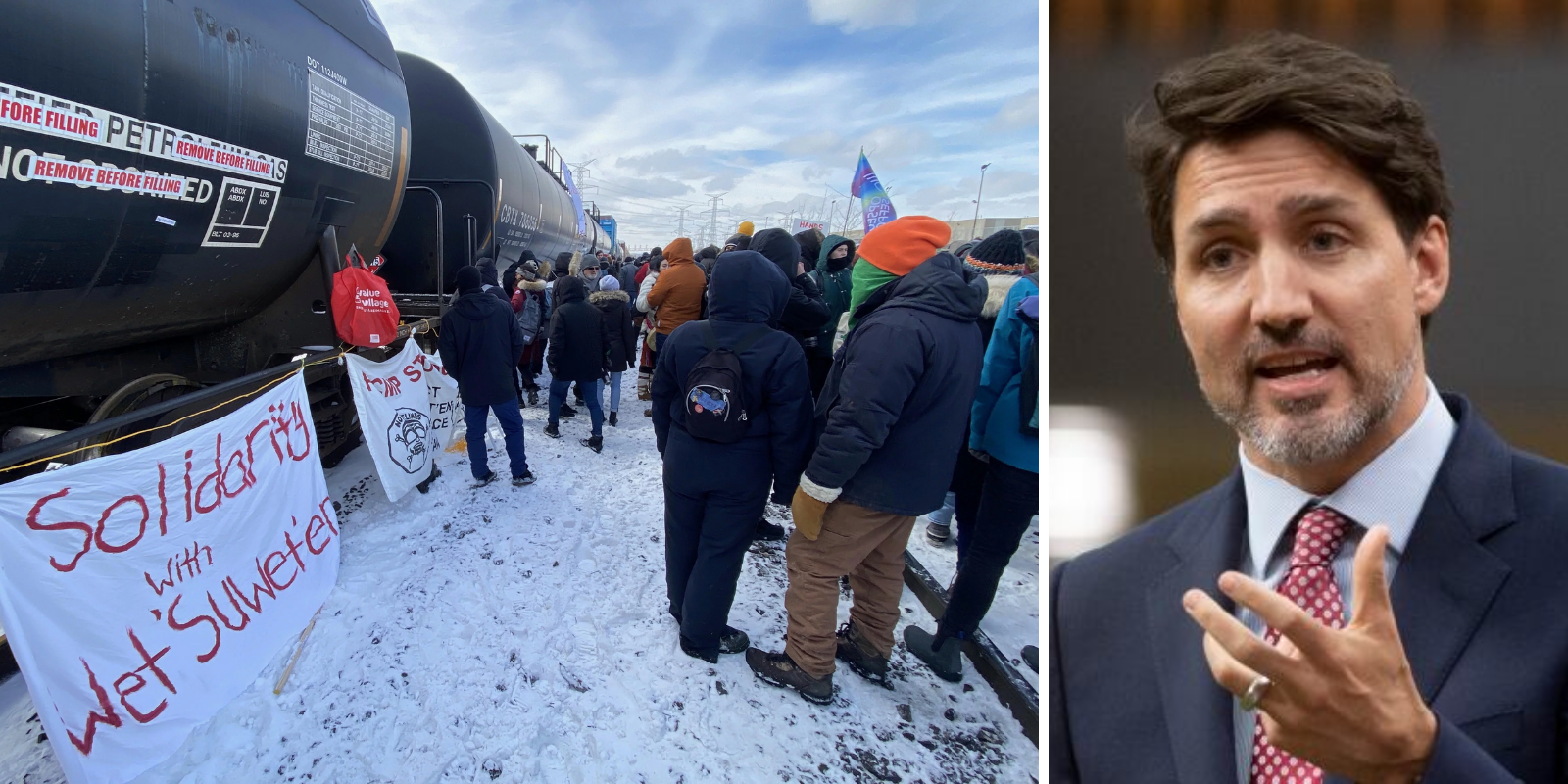 As the nation’s economy continues to sputter due to nationwide anti-pipeline protests and blockades, the Trudeau government wants $2.1 billion for Indigenous communities.

That’s approximately 53 percent of the $3.8 billion the government is asking MPs to approve in supplementary spending according to CBC.

The ask comes as companies are turning away from doing business with Canada because of the blockades and protests. One president and CEO referred to the ongoing in Canada as a “ridiculous situation.”

Mohawk protestors have blockaded train tracks in Belleville Ontario for the last 15 days, demanding an end to the construction of the Coastal GasLink pipeline in northern BC—a project approved by the Wet’suwet’en First Nation.

Conservative Treasury Board Critic Tim Uppal pledged that his party would work to ensure that the money was spent to improve the lives of Indigenous people: “Canada’s Conservatives have long advocated for the federal Liberal government to take more steps to ensure Indigenous peoples across the country are able to more fully participate in Canada’s economy.”