Canada should prioritize the purchase of PPE manufactured by free and democratic countries over those made in totalitarian states. 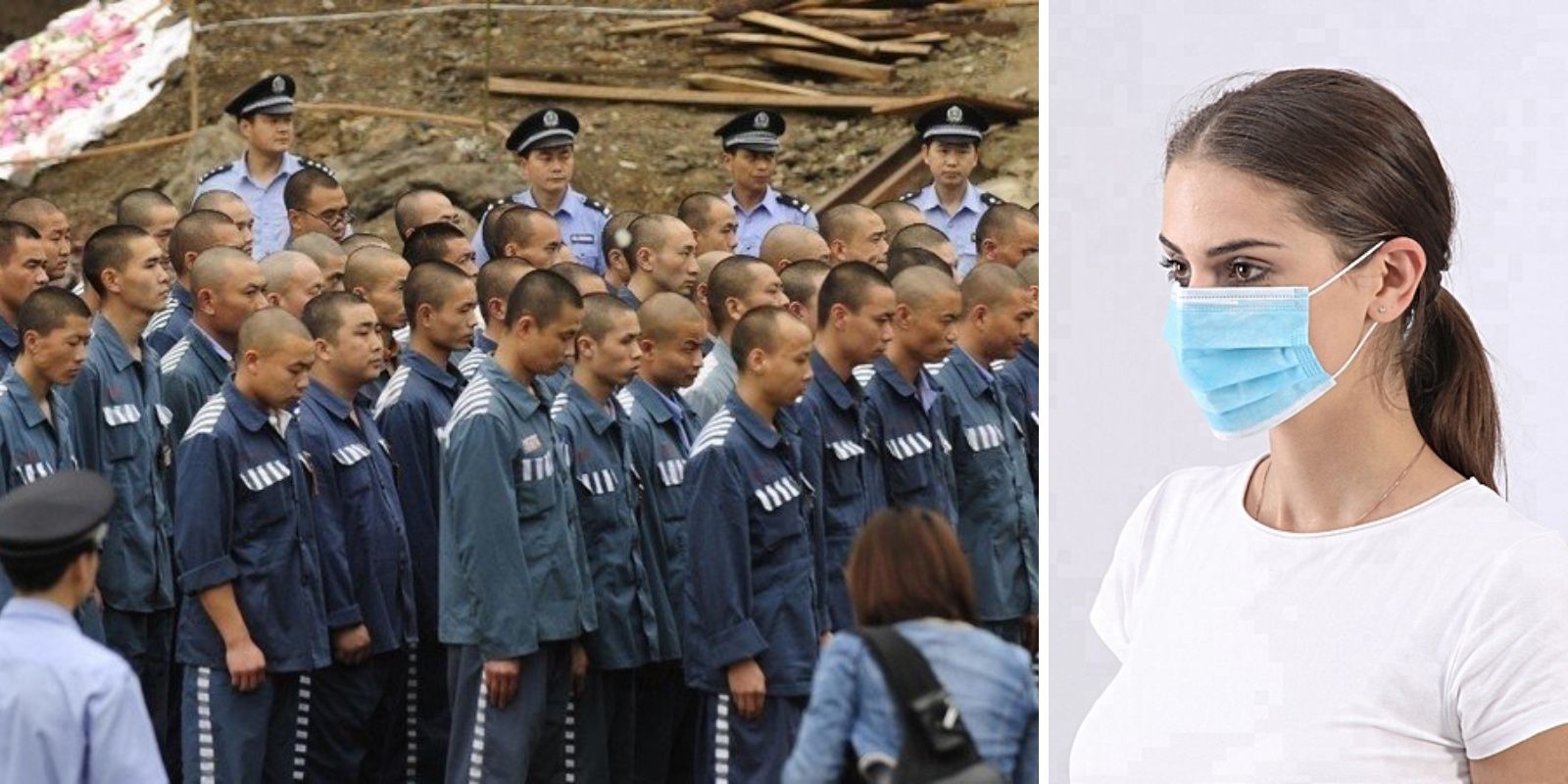 Of course not. Relying on the word of those who have proven they are untrustworthy defies any logic.

Yet the Canadian government relies on Chinese manufacturers to self-certify that they are not using forced labour of Uyghurs to manufacture the mask you might be wearing right now.

It has come to light that the Communist Chinese government is currently engaged in what has been described by many experts as a genocide of the Uyghur people, a largely Muslim ethnic minority in Northwest China. Intelligence agencies have authenticated videos of Uyghurs chained together, with black hoods over their heads, being loaded into trains, likely headed for one of the many so-called "re-education camps" built by the Communists.

In the last few years, over 1 million Uyghurs have been detained by the Chinese government and placed in these camps, many for no other reason than their religious beliefs. After being detained, many Uyghurs are transferred to factories where they are forced to work in horrible conditions.

As Uyghur women face forced sterilization and their pregnancies are forcefully aborted, birth rates have fallen dramatically in only 4 years.  Many of the children who are born are removed from their parents to be raised by the State.

And we now know, thanks to a New York Times report, Uyghur forced labour is being used by at least 17 companies to manufacture personal protective equipment (PPE).

These horrifying reports should raise alarms for the Canadian government, which has signed dozens of contracts worth tens of millions of dollars with Chinese companies to manufacture PPE.

Public Services and Procurement Minister Anita Anand, the Minister responsible for purchasing PPE for the Federal government, should be asking hard questions of these companies and demanding independent reviews of their factories and supply chains to ensure that we are not financially supporting slavery.

Instead, departmental officials testified in committee that our primary guard against purchasing PPE made with forced labour is a policy requiring "self-certification" by primary and first-tier subcontracts.

By failing to take this seriously, the government may have made each of us complicit in the continuation of the slavery of the Uyghur people.

This state of affairs is entirely avoidable. Canada should prioritize the purchase of PPE manufactured by free and democratic countries over those made in totalitarian states.

We are left to surmise that this government either wants to maintain plausible deniability or is completely disinterested in the plight of the Uyghur people.

Neither of those meet the standard Canadians expect from a government that promised their foreign policy would "take action when injustices occur."

Canadians deserve better. And more importantly, so do Uyghurs.

Kelly Block is the MP for Carlton Trail—Eagle Creek.