Keeping whales and dolphins captive will no longer be allowed in Canada, following a Green Party bill calling for the same 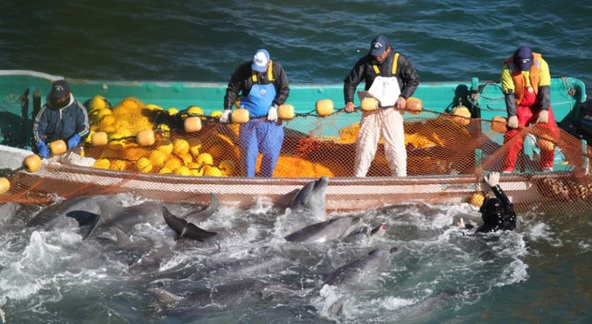 Keeping whales and dolphins captive will no longer be allowed in Canada, following a Green Party bill calling for the same. The result drew celebrations from activists and politicians who praised this development for animal rights.

The bill now only requires royal assent to become law, and will seek to ban cetaceans—such as whales, dolphins and porpoises—in captivity. Any cetaceans currently in captivity, however, aren’t affected by this law.

The bill bans the capture of wild cetaceans, but does allow for the rehabilitation and rescue of the aquatic mammals. The bill also changes the Criminal Code, creating new animal cruelty offences related to the captivity of cetaceans. Lastly, breeding is also banned.

The marine mammal trade was also delivered a major blow, as imports and exports of cetaceans will also be banned under the bill, with exceptions only for scientific research or “if it is in the best interest” of the animal, with discretion left up to the minister.

The Green Party bill, sponsored by Elizabeth May, drew support from Liberals, NDP, and the Bloc Quebecois; the Conservatives were divided on the motion.

Gord Johns, the NDP critic for fisheries and oceans said the bill’s passage marked “a celebration for cetaceans, for animals rights, the planet and our oceans.”

Marineland in Niagara Falls, ON and the Vancouver Aquarium, BC are the only two facilities currently hosting cetaceans. The Vancouver Aquarium announced last year that it would no longer house cetaceans and has one dolphin left at its facility. However, there are many whales that will live out their lives at Marineland.

Animal rights groups erupted in jubilation, as PETA claimed it was “popping the champagne corks today as Canada makes history.”

What do you think of this bill? Let us know in the comments below