Canada will likely be investigated for genocide. 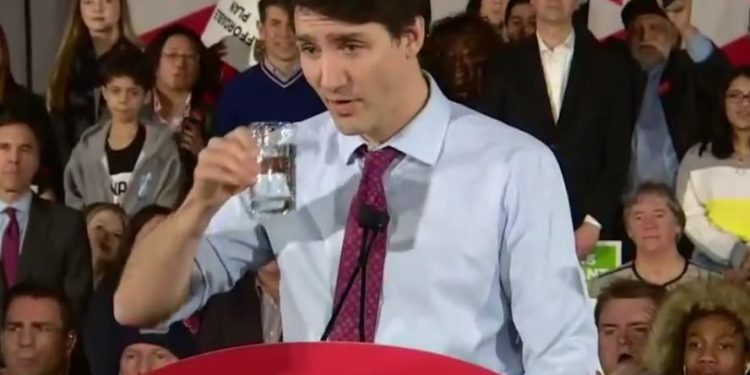 Canada will likely be investigated for genocide.

According to Crown-Indigenous Relations Minister Carolyn Bennett, the Trudeau government would not oppose an examination from the Organization of American States regarding the recent allegations of genocide made in the final report of the inquiry into Missing and Murdered Indigenous Women and Girls (MMIWG).

During a recent episode of The West Block, Minister Bennett said there’s “clear evidence” multiple Canadian governments had taken action which in turn harmed and killed indigenous people. She furthermore said that as a government which supports a “rules-based” system, team Trudeau would welcome an investigation from an international group.

The decision to accept the MMIWG report’s results, including the term genocide, has been both supported and criticized for its “loaded” nature.

Interestingly, while some have questioned the use of the word genocide, virtually all commentary has agreed that the indigenous people of Canada have been historically mistreated, and continue to suffer in many cases.

With the nation united as a whole on the need to respond to the MMIWG report, regardless of wording, it is interesting to see that the federal government has not set an immediate timeline for action.

In fact, the government may not present a plan until after the coming October election.

What do you think about the government’s decision?

Has Canada committed genocide under such recent administrations as the Trudeau government? Should a plan be presented sooner?