Trudeau is letting down China's Uyghurs

The Canadian government under Trudeau has rightfully apologized for that true stain on our mutual history. Sadly it seems those words were hollow, as they continue to shirk responsibility to act, in the face of genocide being committed by China. And let me be clear, it is a genocide. 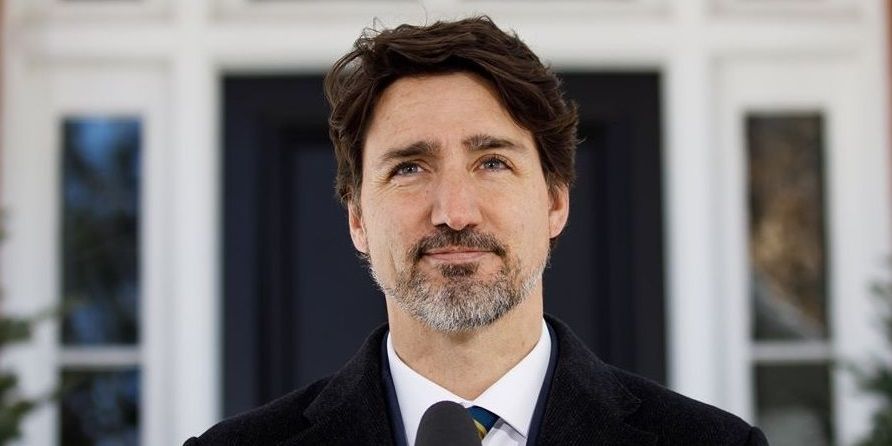 In 1939, 900 Jews, rightly fearing for their lives under Hitler’s rule, sailed to Havana, Cuba, but that country's government refused them entry, although they had visas.

Canada also blocked them, denying the passengers safe haven. That ship was forced to return to Europe where over 250 died in Nazi concentration camps.

The Canadian government under Trudeau has rightfully apologized for that true stain on our mutual history. Sadly it seems those words were hollow, as they continue to shirk responsibility to act, in the face of genocide being committed by China. And let me be clear, it is a genocide.

"I have looked at all the evidence and I have no doubt that, in fact, there are mass atrocities that are constitutive to acts of genocide under the Genocide Convention." Those are the words of Irwin Cotler, Ottawa’s special adviser for Holocaust remembrance and combatting anti-Semitism.

While every opposition party in Canada’s Parliament, both Democrats and Republicans in the States, and even members of his own party actively insist that China is committing a genocide against Uyghurs, the Trudeau government has committed itself to a form of double speak, that can only benefit those committing atrocities.

In his most recent comments, instead of taking direct action, Trudeau, the leader of a nation which has admitted to committing genocide against its own Indigenous communities, took time to argue that action should only be taken once evidence was clearly demonstrated to the international community.

This is the same sad kind of virtue signaling rhetoric, that allows for truly horrific crimes to be committed, while leaders throw their hands in the air, and actively shirk responsibility.

At this moment we know, thanks to extensive reporting by multiple outlets, that Uyghers are being systematically targeted for practicing their faith, including over 1 million taken to forced labor camps, where according to accounts of those kept there, many are put through torture such as electric shocks, waterboarding, organized mass rape, and forced sterilization.

All this in an effort, to strip all semblance of their faith and culture, to break the individual down, and in turn, brainwash them into a form of destitute slavery, where the only options are belief in the ways of the CCP, and work for corporations, which reap economic benefit from this genocide.

Many of these corporations are western brands which you are familiar with.

In the face of this clear genocide, Canada, under the Trudeau government, has allowed partnerships with companies such as Huawei to fund research at Canadian universities. Huawei, a national security threat to Canada and the west due to its clear ties to China’s intelligence community, has produced much of the tech which has allowed China to commit its genocide, with extreme efficiency. This tech includes AI, which recognizes minorities, and alerts the police.

Of course, our attempted efforts to work with a genocidal regime does not stop there. The Trudeau government hurt Canadians, by placing a massive bet on producing vaccines in cooperation with China, rather than immediately focusing on developing manufacturing capacity at home. If the failed effort was not embarrassing enough, it did so due to the government of China’s decision to stall, likely in an effort to apply political pressure on Canada, rather than a moral stance taken by our government.

While the Trudeau government attempts to selfishly benefit from a genocidal regime, and is taken advantage of, in many cases treated like a fool, the people hurt are clear.

On Monday, through a vote in Parliament, initiated by the O’Toole Conservatives, our government will have the chance to take a stand, and finally label these atrocities as genocide. I truly hope the Trudeau government does not leave itself in the dustbin of history, as the group who chose a relationship with a genocidal regime, over a just and moral stand.

If you agree, please reach out to your member of Parliament and make your voice heard.